Several brands and celebrities have pledged donations in support of causes fighting for racial justice.

Grammy-winning country music group Lady Antebellum is dropping the word “Antebellum” from its name, according to posts from the band’s Twitter page on June 11.

“As a band, we have strived for our music to be a refuge...inclusive of all. We’ve watched and listened more than ever these last few weeks, and our hearts have been stirred with conviction, our eyes opened wide to the injustices, inequality and biases black women and men have always faced and continue to face everyday,” the band said in its Twitter message.

“Now, blindspots we didn’t even know existed have been revealed. After much personal reflection, band discussion, prayer and many honest conversations with some of our closest black friends and colleagues, we have decided to drop the word “antebellum” from our name and move forward as Lady A., the nickname our fans gave us almost from the start,“ the group continued.

The band, which is made up of musicians Hillary Scott, Dave Haywood and Charles Kelley, noted that they first named themselves after the Antebellum-style home where they first took photos together.

The band said it reminded them of southern music that inspired them, but how it did not take into account “the associations that weigh down this word referring to the period of history before the Civil War, which includes slavery.”

“We understand that many of you may ask the question, ‘Why have you not made this change until now?’ The answer is that we can make no excuse for our lateness to this realization. What we can do is acknowledge it, turn from it and take action,” the band said. 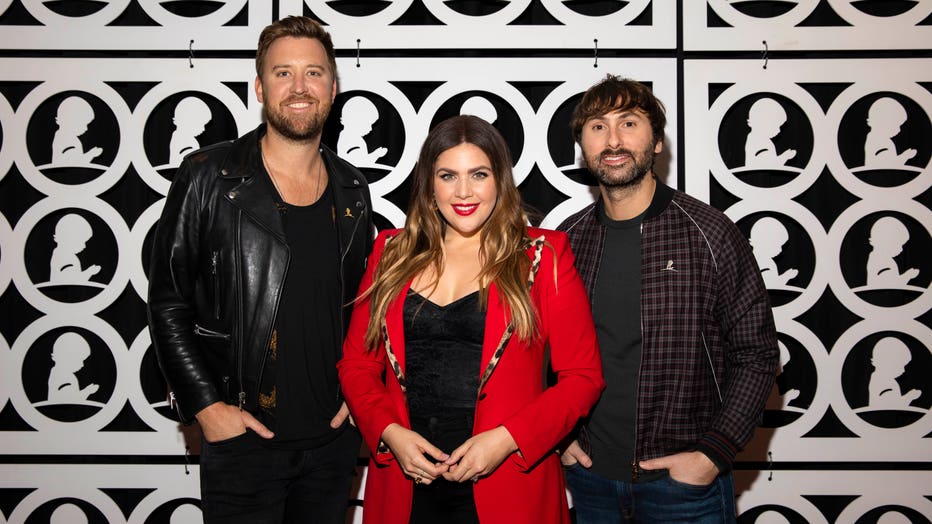 The band’s message received more than 20,000 likes on Twitter and provoked passionate responses, with users praising the group for the move and others criticizing the band for dropping Antebellum from their name.

One Twitter user questioned whether other country groups with southern-associated names, such as the Dixie Chicks, Alabama and Florida Georgia Line, will change their names as well. The Dixie Chicks, though, did announce on June 11 in a tweet the title of their new album, “Gaslighter.”

Many other brands and celebrities have spoken out in support of the black community and against racial injustice following the death of George Floyd.

Floyd died on May 25 after a Minneapolis policeman knelt on his neck for several minutes while he was handcuffed. Widely-seen bystander video of the moment sparked protests across the country and around the world against police brutality and systemic racism.

Kanye West donated $2 million to support the families and legal teams for George Floyd, Ahmaud Arbery and Breonna Taylor — with some of the money going to fully cover college tuition costs for Floyd’s 6-year-old daughter, Gianna.

Ryan Reynolds and Blake Lively made a donation of $200,000 to the NAACP Legal Defense Fund, in an effort to "use our privilege and platform to be an ally."