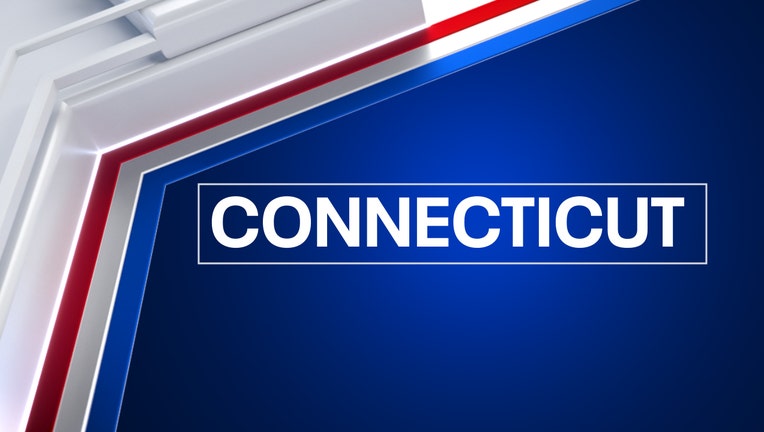 CONNECTICUT - The CT State Police say they responded to 6,153 calls for service during the long Labor Day holiday weekend.

That includes 497 calls to help motorists.

They had issued 377 speeding tickets and cited 819 total traffic violations over the holiday.  State troopers have also made 30 DUI arrests.

The state police have responded to 345 traffic accidents.  Two of them had serious injuries.  The state police did not report any deaths on the roads for the 2022 holiday weekend.  There were 3 in 2021.

Last year, the state police responded to 6,296 calls and issued 515 speeding tickets, and made 41 DUI arrests.