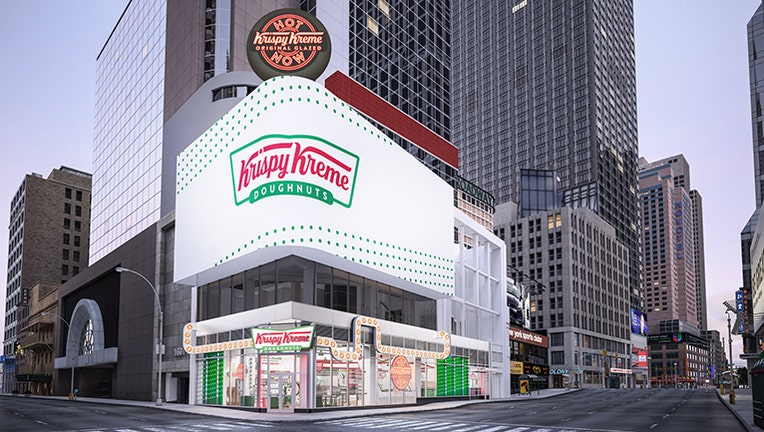 The North Carolina based company previously announced a flagship store in Times Square.  An opening for that location is now expected to take place in May.

The chain's current Penn Station location has also been remodeled and will re-open Thursday, January 30, 2020.

Krispy Kreme also announced that other shops are planned to open throughout the year in the Financial District, the East Fordham section of the Bronx, Harlem, and the Upper West Side. 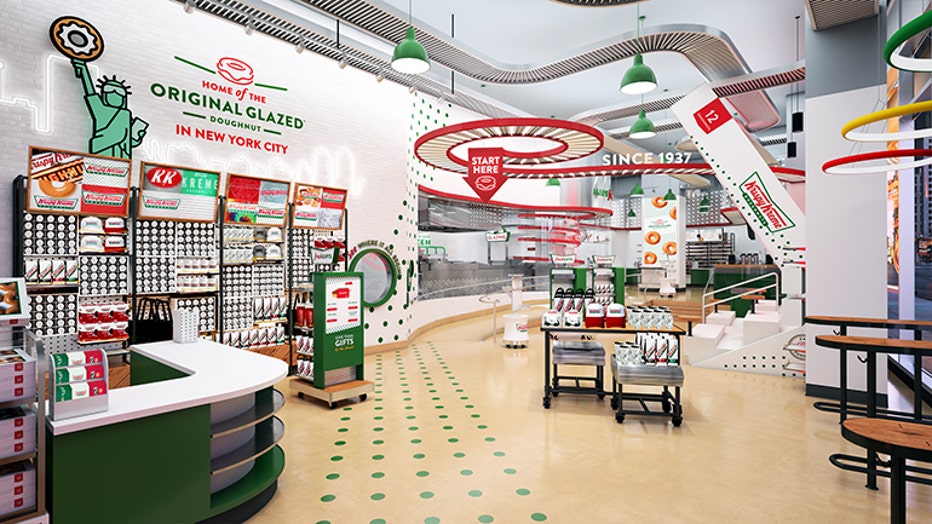 The company says it expects to hire more than 400 people in the city.

The 4,500 square-foot Times Square location, at 48th St. and Broadway, is expected to become a tourist attraction.  The company says that location will serve more guests annually than any other Krispy Kreme location in the world.

It will be open 24 hours a day and will be home to the world’s largest "Hot Light" which signals fresh doughnuts, exclusive New York City merchandise and stadium seating.