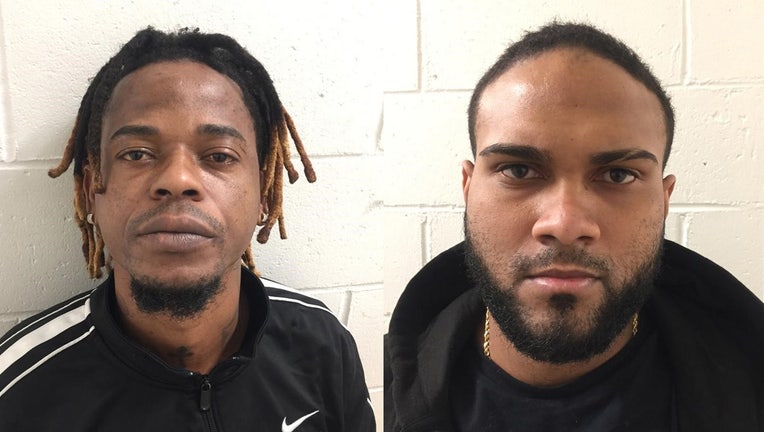 NEW YORK - Two men have been indicted in connection with a kidnapping and assault that allegedly occurred on Jan. 31, 2022, in the Morris Park section of the Bronx.

It was apparently tied to the theft of drugs a few days earlier.

Authorities searched a basement apartment they described as a drug stash location on Bronxdale Ave. where the pair allegedly brought the kidnapped man and assaulted him.

Federal prosecutors say that portions of the kidnapping were captured in audio and video recordings recovered on their phones, and from a surveillance system at the basement apartment. 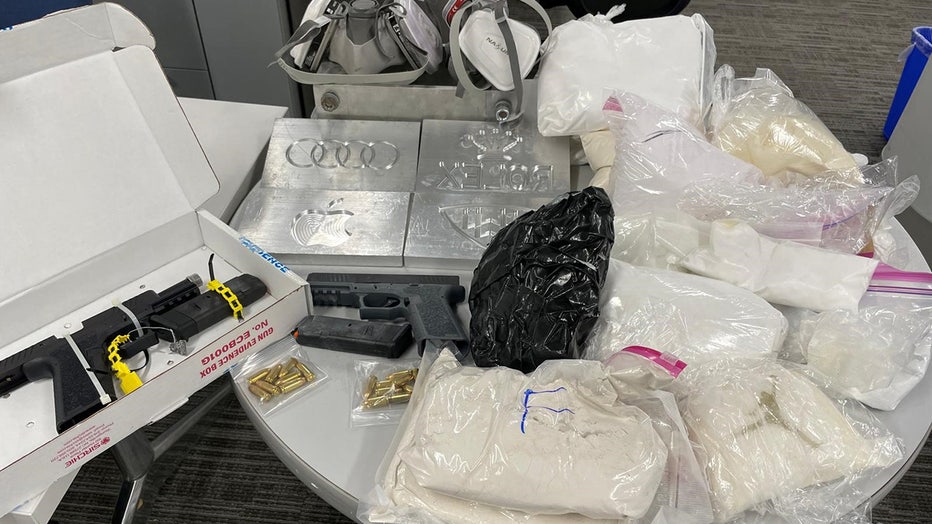 Authorities say Peralta and Alonso allegedly confronted the victim at approximately 3:21 a.m. on Jan. 31, 2022, in the area of West 183rd Street and Dr. Martin Luther King Boulevard in the Bronx.

"There is no consideration in this situation. Because of this, brothers will end up killing each other,"  Alonso allegedly said as he threatened the man, according to the indictment.

Peralta and Alonso allegedly bound the man, covered his head in a ski mask, and brought him to the basement apartment. Inside, Alonso allegedly placed a heated iron on the victim's bare buttocks while his ankles and hands were bound.

The indictment charges that Peralta and Alonso were both armed at the time. They allegedly took him outside on foot after the assault. 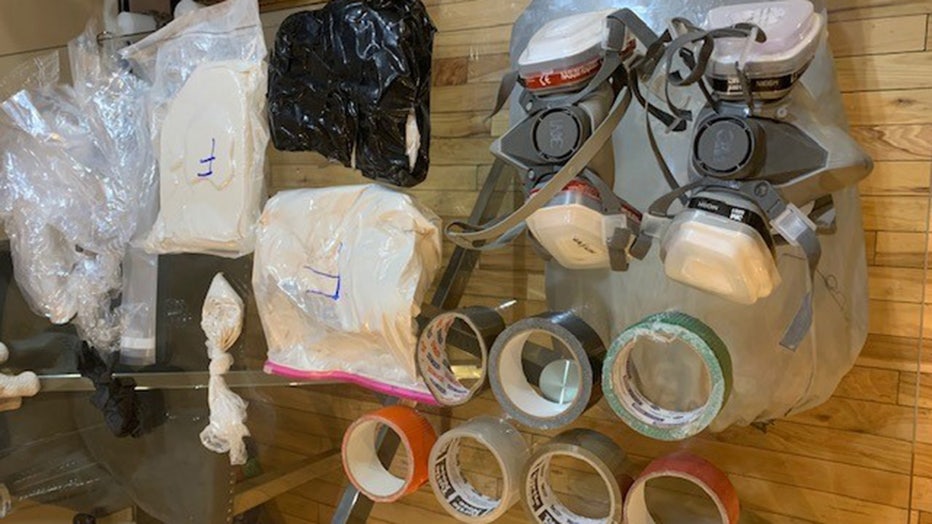 Later that afternoon, Peralta allegedly threatened another man, saying something of the sort, "If you are interested in keeping your family and yourself safe, all you have to do is get what belongs to me."

Peralta and Alonso were arrested on February 1, 2022.  A search of the basement apartment turned up approximately $1 million in heroin, fentanyl, cocaine, and para-fluorofentanyl.

They also found items allegedly used during the kidnapping and assault, including plastic handcuffs, an iron, and duct tape. A loaded gun was found in the dresser drawer.

DEA agents later recovered an additional kilogram of alleged narcotics from a badly damaged Toyota Highlander which had been abandoned in the Bronx. Investigators have linked that Toyota Highlander to the investigation. 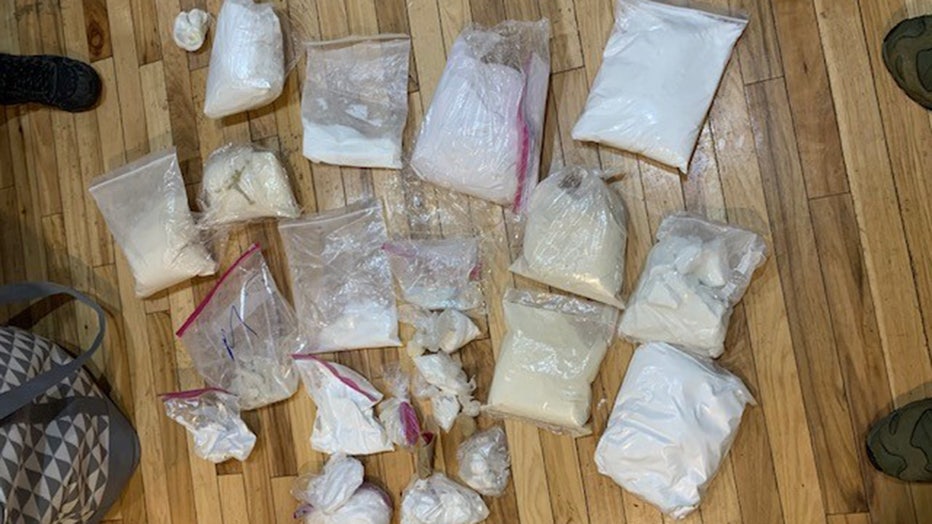