Kevin Clark, drummer in 'School of Rock,' hit and killed by driver on Chicago's Northwest Side

Kevin Clark, who as a kid starred alongside Jack Black in the movie "School of Rock," was fatally struck by a vehicle Wednesday morning in Chicago.

CHICAGO - Kevin Clark stuck with his music after appearing nearly 20 years ago as drummer Freddy "Spazzy McGee" Jones in the wildly popular movie "School of Rock."

He formed bands, wrote songs, taught children. At 32, Clark had just started a new band that performed live for the first time over the past weekend on the North Shore.

"He told his bandmates just yesterday: You know, this is finally the life I want to live. And we’re going to make it. You’re my musical family — my family — and we’re all going to make it," his mother Allison Clark said.

Clark was riding a bicycle early Wednesday when he was struck and killed at a notoriously dangerous intersection on the Northwest Side. He was hit by a Hyundai Sonata around 1:20 a.m. in the 2600 block of North Western Avenue, Chicago police said.

Paramedics found him on Logan Boulevard and took him to Illinois Masonic Medical Center, where he was pronounced dead at 2:04 a.m., according to the Chicago Fire Department and the Cook County medical examiner’s office.

The driver of the Hyundai, a 20-year-old woman, was issued several citations, police said.

Clark grew up in Highland Park and started playing drums at age 3 by "hitting pots and pans in the basement," his mother said. He started private lessons at age 5 and could also play guitar, piano and violin. 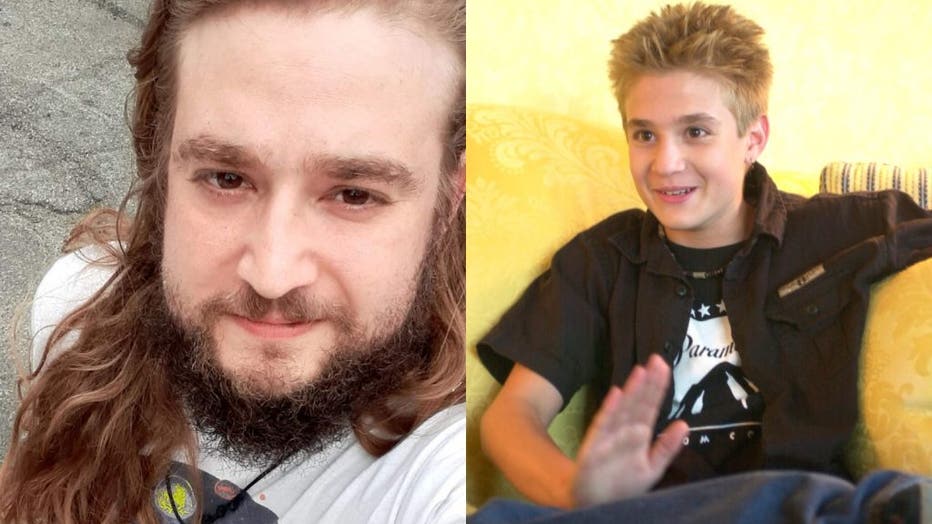 Kevin Clark was struck and killed by a driver early Wednesday on Chicago’s Northwest Side. | Provided photo/Sun-Times file

At 12, Clark landed a role in the 2003 hit "School of Rock" with actor Jack Black. Clark played an outspoken kid who was the band’s drummer. Although he had no acting experience, his prowess at drumming helped him land the gig.

"He wasn’t an actor, wasn’t thinking about being an actor," Allison Clark said.

A friend who played piano had recommended Clark attend the auditions, she said. They saw an ad in the back pages of the Highland Park News: "Looking for 10- to 12-year-old kids who can play an instrument in a movie with Jack Black."

She remembered Clark being called back to the audition room and playing "Iron Man" with the film’s guitarist, Joey Gaydos Jr. "He just kind of shined," his mother said.

She recalled how her son learned he got the part before she did. A few weeks after the auditions, they were picking up pizza and she left Clark in the car a moment. When she returned, Clark asked her, "Do you want to go to New York?" 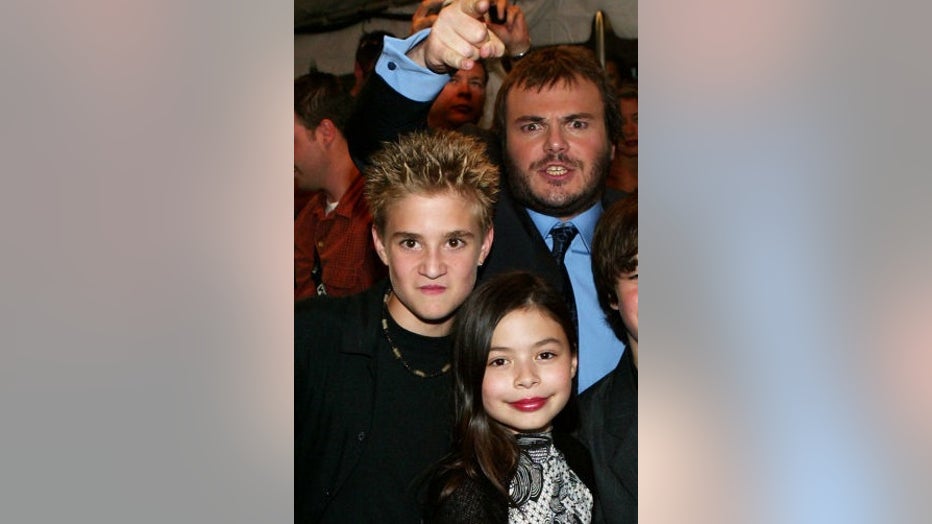 TORONTO - SEPTEMBER 10: Jack Black (back) with the child cast members (L-R) Kevin Clark and Miranda Cosgrove attend the gala screening for "School of Rock" during the 2003 Toronto International Film Festival on September 10, 2003 in Toronto, Canada.

Clark didn’t continue with acting, but music remained in his blood.

"He was motivated and loved to write songs," said Robbie Goldberg, Clark’s roommate in Lake View East and bandmate in the Robbie Gold Band. "He loved to take the guitar off the wall and make a funny song."

The pair met in high school and played Nirvana and Green Day together, Goldberg said. As adults, they played gigs at Stanley’s, the Taste of Chicago and House of Blues.

"It was great working with Kevin," Goldberg said, adding that he was shocked to hear of the death of his roommate of five years.

Goldberg wasn’t sure why Clark was biking in Avondale when he was hit, but said Clark had several friends on the Northwest Side.

Clark’s past projects included Dreadwolf and Funk it Let’s Jam. Clark was also a shift manager at Starbucks at Ashland and Irving, and had taught music at a School of Rock location in Libertyville, his mother said.

His most recent project was the band Jess Bess and the Intentions. "They were unbelievably fantastic and they would’ve gone somewhere," his mother said.

Several of Clark’s "School of Rock" co-stars paid tribute to Clark on social media. Black said he was heartbroken and devastated.

"Kevin is gone. Way too soon. Beautiful soul. So many great memories. Heartbroken. Sending love to his family and the whole School of Rock community," Black wrote in an Instagram post.

Miranda Cosgrove, who starred as the band’s manager, wrote on Instagram that she was "stunned and saddened" by the news.

"The world lost an amazing soul," Cosgrove wrote. "I’ll always remember your spirit and how kind you were to me. I’ll never forget all the memories. You’ll always be missed Kevin."

Rivkah Reyes, who played the bassist Katie in the movie, wrote on Twitter that they’d "never forget your hugs and your laugh and the sheer joy on your face when we’d run into each other in Chicago. Thank you for always showing up for me with that ‘big brother I never had’ energy."

A memorial was planned for Wednesday night at Teddy O’Brian’s in Highwood.

Clark’s mother said she had taken dozens of calls from his musician friends by Wednesday afternoon.

"You know, we’re all really in shock. It was just this morning," Allison Clark said. "He was just a 32-year-old kid. It doesn’t make sense. A lot of our jammer friends — mostly 65-plus — have lost their lives recently. So hopefully he’s up there jamming in the sky with them."