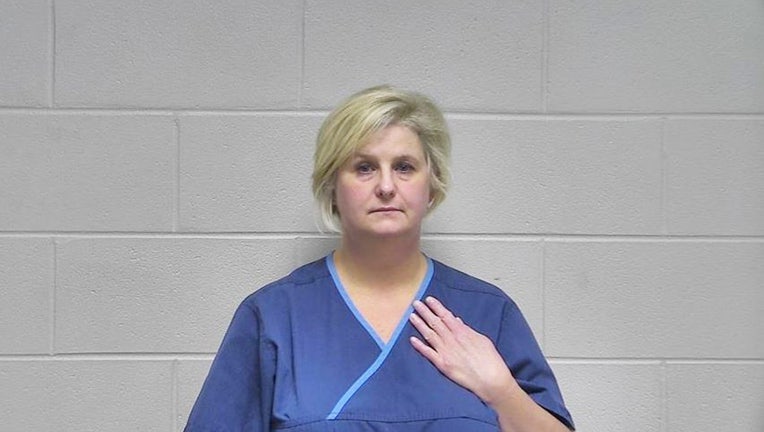 A Kentucky pediatrician has been arrested and charged with allegedly attempting to hire a hitman to kill her ex-husband, according to a news release from the U.S. Department of Justice.

On May 15, 2022, Stephanie Russell, 52, contacted someone who she believed would carry out a hit on her ex-husband, according to court documents.

The person she contacted was actually an undercover Federal Bureau of Investigation (FBI) employee to whom Russell allegedly promised to pay $7,000 in exchange for the hit, the DOJ said.

Russell placed $3,500 inside a dropbox outside her medical office on May 18 and promised to pay the remaining balance once the hit was carried out.

FBI agents arrested Russell on May 19 and booked her into the Oldham County Detention Center.

Russell and her ex-husband filed for divorce in 2018 and had been in an ongoing custody battle before her arrest, according to local news media.

She was employed at Kidzlife Pediatrics in Prospect, Kentucky, local news media reported.

If convicted, Russell faces a maximum term of up to 10 years in federal prison with no parole, according to the DOJ.