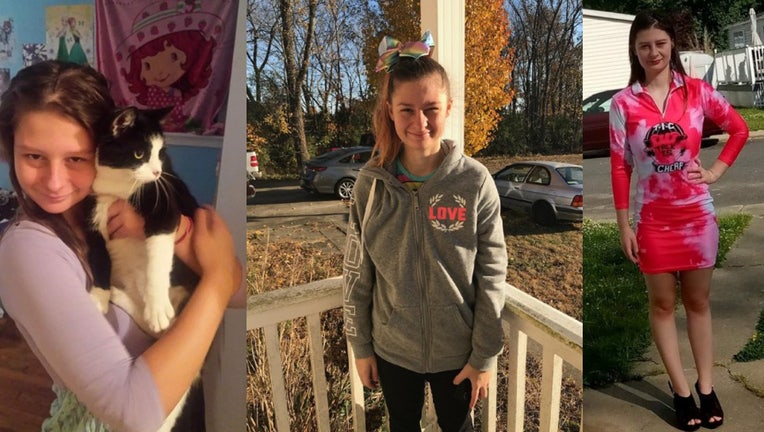 Kayla Hamilton, 20, was allegedly strangled to death back in July by a suspected MS-13 teen gang member. (Aberdeen Police Department)

According to Aberdeen police, the boy was arrested for allegedly strangling Kayla Hamilton to death back on July 27, 2022.

"Hamilton’s death was determined by the Office of the Chief Medical Examiner to be a homicide by strangulation. Detectives learned from Hamilton’s family that she was autistic and had recently moved to Aberdeen with her twenty-two-year-old boyfriend."

Police said the boy became a person of interest and was later determined to be an "undocumented non-citizen" from El Salvador.

U.S. Immigration and Customs Enforcement confirmed he was also listed in that country as a member of Malva Salvatrucha, known as MS-13.

Authorities were able to nab him after comparing his DNA to evidence from the crime scene. He was apprehended in Edgewood, Maryland, which is around 10 miles south of Aberdeen, early last Sunday.

He's being held without bail at the Harford County Detention Center. His identity is unknown at this time.

The Maryland State Police Homicide Unit, U.S. Department of Homeland Security and U.S. Immigration and Customs Enforcement all assisted in the investigation.

Aberdeen is located about 30 miles from Baltimore.