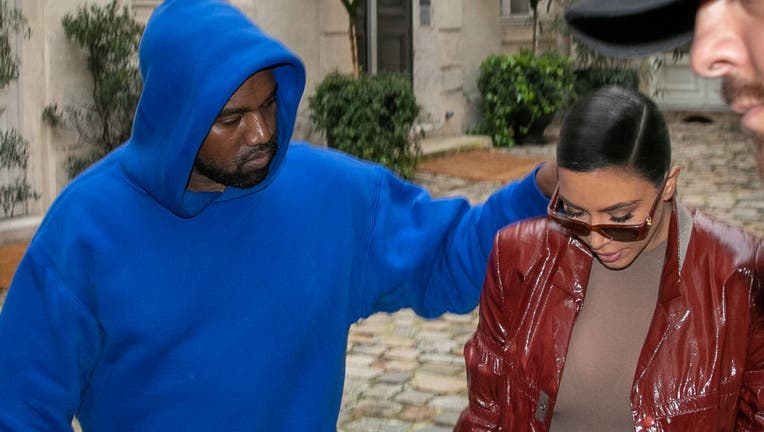 Kanye West has an idea as to why his marriage is ending, according to a new report.

While previous reports indicated a handful of factors led to their split -- including property concerns, lifestyle and more -- politics was also mentioned.

West, 43, famously threw his hat into the ring during the 2020 presidential election, but secured his name on the ballot in only 12 states. He ended his longshot campaign long before the race between Donald Trump and Joe Biden was decided.

Following the news of the divorce filing, West has been "texting people" and "talking things through," an insider told People magazine.

Additionally, the source claimed that the hip-hop star "thinks that the presidential run was the straw that broke the camel's back." 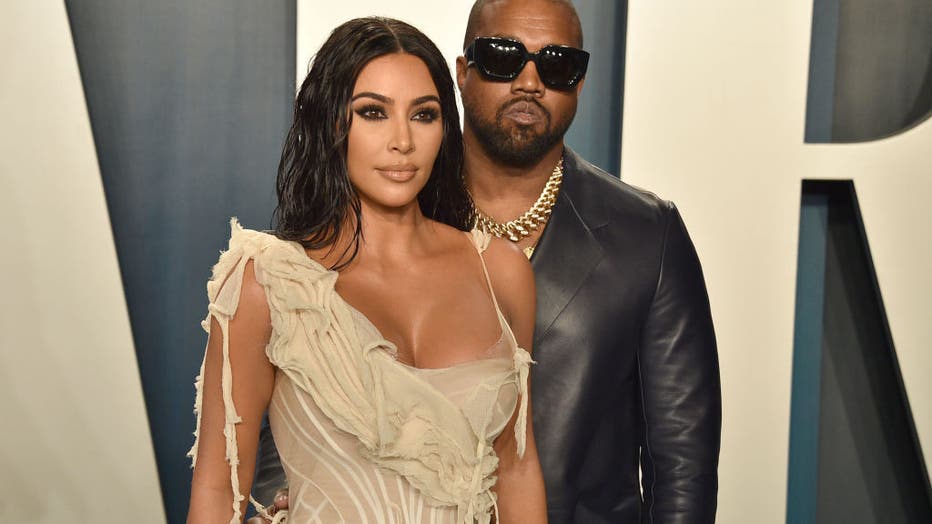 "Before that, there was hope. After that, none," the insider further claimed. "It cost him his marriage."

In fact, a source previously told the NewYork Post's Page Six that the campaign was the "final straw" for Kardashian while another source said she had opposed the idea from the beginning.

People magazine also learned from a source that while West "isn't happy" with the divorce, he's "resigned to reality."

"He knew it was coming, but that doesn't make it any easier," said the insider. "This is a somber day for him."

The divorce is as "amicable as possible," said the source, noting that "amicable doesn't mean joyful or ideal."

West and Kardashian, 40, are "being adults" about the split. The source also revealed that the rapper is "seeing counselors and advisors to help him through this spot."

The information comes not long after a report surfaced that West was "not doing well" ahead of the divorce filing.