The Tavern League of Wisconsin sued on Tuesday. Sawyer County Circuit Judge John Yackel on Wednesday blocked the order and set a court date for Monday.

MADISON, Wis. - A Wisconsin judge on Wednesday temporarily blocked an order from Gov. Tony Evers’ administration limiting the number of people who can gather in bars, restaurants, and other indoor places.

The Tavern League of Wisconsin sued on Tuesday. Sawyer County Circuit Judge John Yackel on Wednesday blocked the order and set a court date for Monday.

An Evers spokeswoman said, "This is a dangerous decision that leaves our state without a statewide effort to contain this virus. We will be challenging the decision, and in the meantime, we need Wisconsinites to stay home and help us prevent the spread of COVID-19."

The Democratic governor's order, issued last week, limited the number of customers in any indoor establishment to 25% of capacity. Department of Health Services (DHS) numbers show 57 of the state's 72 counties have "very high" disease activity -- including Sawyer County. Gov. Evers said he was making the move to curb the spread of the virus as it spikes in Wisconsin. 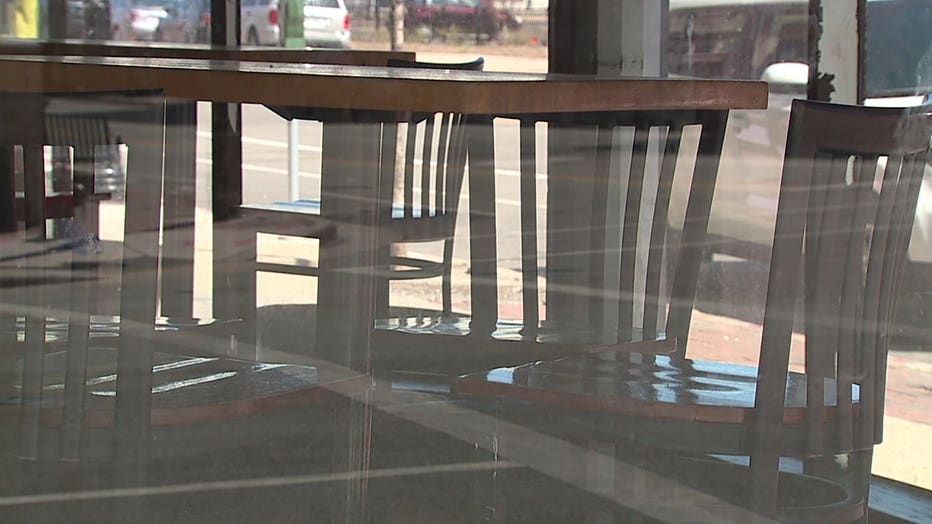 The state was opening a field hospital near Milwaukee on Wednesday to handle an overflow of patients from hospitals that hit a record-high number of COVID-19 patients on Tuesday.

The Tavern League, the lobbying group for the state's powerful bars and taverns, argued in its lawsuit that the order amounted to “defacto closure” -- and issued the following statement on Facebook on Wednesday morning:

"A Sawyer County judge has just issued a temporary restraining order in our lawsuit against the enforcement of Secretary Palm designee’s recent Executive Order #3 limiting gatherings to 25% of occupancy at restaurants, taverns and supper clubs. This is only a temporary order and there is a hearing scheduled for Monday morning. The effect of the judge’s order means the Governor’s Executive Order has been temporarily put on hold and is currently not in effect until the court can decide on the case.

"The ruling does not impact any local orders in effect. Please continue to follow all WEDC and CDC guidelines at your business. We will continue to keep you posted on developments in the case." 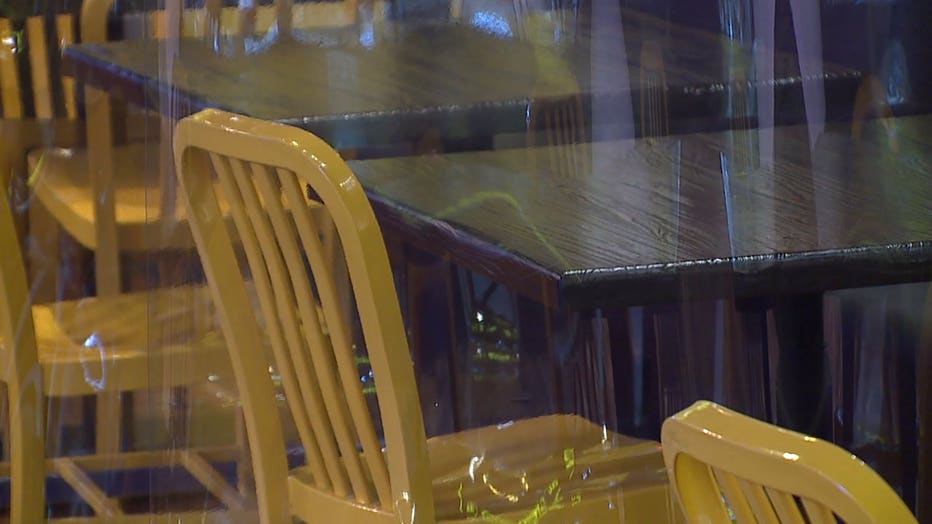 “Flambeau could not operate profitably under these conditions and would be forced to discontinue its business operations,” the lawsuit said.

The state Department of Health Services on Tuesday reported 3,279 confirmed new coronavirus cases, breaking a record of 3,132 just five days earlier. There were 34 deaths reported, also a new high, bringing the total number of people who have died to 1,508. To date, more than 155,000 people in Wisconsin have tested positive.