According to the Highlands County Sheriff’s Office, Johnathan Jhovanni Hernandez, 23, was arrested Tuesday for a second time after investigators went through his electronic devices seized during his arrest last month. 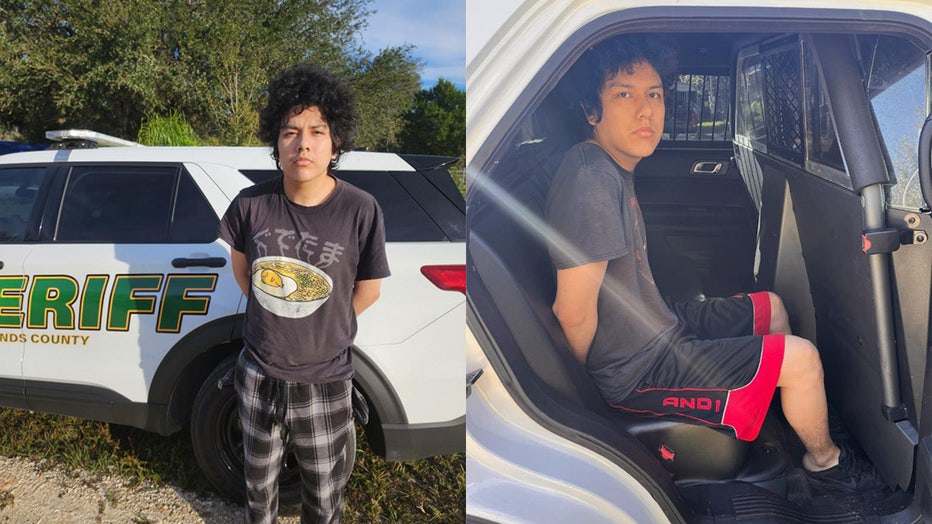 Hernandez had been out on bond. Detectives said his new charges resulted from looking through just one of his 15 devices.

He was arrested following a months-long investigation when officials received a tip from the National Center for Missing & Exploited Children. A search warrant was executed at his home, where a number of electronic devices were seized.

Hernandez is being held on a $2.4 million bond. He has enough charges to keep him in prison for life potentially.