The two tied the knot in Tampa, Fla., on Monday, according to a Hillsborough County marriage certificate. Per People magazine, the couple obtained a marriage license on Friday.

Reps for Cena did not immediately respond to Fox News' request for comment. 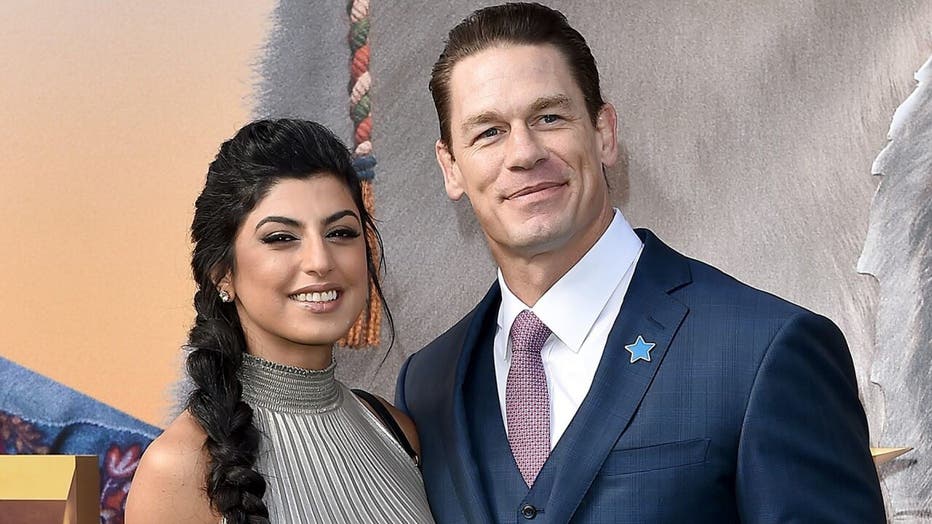 Rumors of a romance between the "Bumblebee" actor, 43, and Shariatzadeh began swirling in March of 2019, less than a year after Cena's high-profile split from Nikki Bella, who he was engaged to.

He was also previously married to Elizabeth Huberdeau from 2009-2012.

The star possibly hinted at his upcoming nuptials on Twitter last week when he spoke about love.

"Love involves constant effort," he wrote online. "When you are truly ready to let love in and give to love all it needs to flourish, I feel there is no greater more rewarding connection."

Back in February, an eagle-eyed fan spotted a ring on Shariatzadeh's finger, sharing the image online and sparking engagement speculation.

"John Cena [was] spotted today at a carnival in Mission Beach, San Diego with Shay Shariatzadeh right behind him with [a] huge engagement ring on her finger," an eye witness told E! News at the time. "They were very affectionate. She was grabbing onto his arm the whole time and the ring was def on her left hand."

A second witness told the outlet: "John was with a shorter lady with brown hair. She had a huge rock on her left hand! They were definitely holding hands, that's when I noticed him walk by." 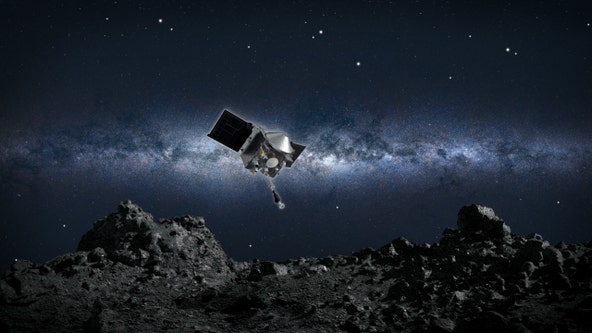