FOX is putting a fresh twist on one of the most-watched dating shows in reality history with 'Joe Millionaire: For Richer or Poorer.' (Credit: FOX Entertainment)

LOS ANGELES - You may remember "Joe Millionaire," a man who graced television screens nationwide as a dashing millionaire but who turned out to be a construction worker with a humble upbringing.

FOX is putting a fresh twist on one of the most-watched dating shows in reality history with "Joe Millionaire: For Richer or Poorer."

The show, which is set to debut in January on FOX, will feature two single men… with one huge difference. One is a millionaire, and the other is an "average Joe" with little to his name.

"This revival of ‘Joe Millionaire’ represents a potent combination: one of the most innovative and popular dating shows of all time with SallyAnn Salsano, who ranks among the most fearless producers in the business," Rob Wade, the president of alternative entertainment & specials at FOX Entertainment, said. "I’ve long admired ‘Joe Millionaire’ for its daring premise, and since the moment I joined FOX, I’ve wanted to bring it back in the spotlight in a whole new way for both new viewers and fans of the original." 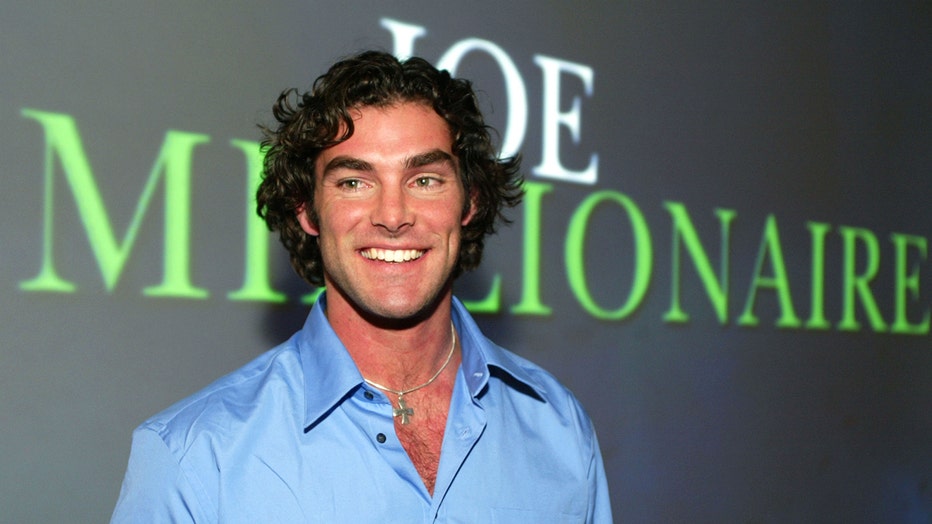 Twenty women will date both men, but they will have no idea which Joe is rich. As love connections are made and each guy finds his perfect match, the women must ask themselves what is more important: love or money?

The original "Joe Millionaire" debuted in 2003, marking the highest-rated and most-watched debut season for an unscripted series of the past 20 years.

Viewers can catch up on the series that started it all before the Jan. premiere, as the original first season of "Joe Millionaire" is now streaming for free on Tubi, FOX’s free streaming platform. The new series will air on FOX and stream on Tubi.

About the original ‘Joe Millionaire’

"Joe Millionaire" (2003): When a 28-year-old man with good hair puts on an impeccable suit and tells you he’s recently inherited nearly $50 million, you might believe him, or you might not. When he does so in an unreasonably beautiful country house on a sprawling French estate while a bunch of TV cameras capture the whole thing, it becomes a lot more convincing. So it was with bachelor Evan Marriott, a construction worker who served as the non-millionaire star of this reality TV sensation. Come for the bonkers premise, but stay for the show’s wry sense of humor, for the Butler (Paul Hogan) and for the chance to be extra prepared by whatever madness lies in store when "Joe Millionaire: For Richer or Poorer" debuts on FOX in Jan. 2022.

ABOUT FOX ALTERNATIVE ENTERTAINMENT: FOX Alternative Entertainment (FAE) is the in-house unscripted studio of FOX Entertainment. Formed in 2019 to oversee the production of television's #1 primetime series, "The Masked Singer," FAE develops and produces alternative programming for both FOX Network and third-party platforms. In addition to "The Masked Singer," FAE currently produces "I Can See Your Voice;" "Alter Ego," the 2021-22 season’s #1 new unscripted program; "Crime Scene Kitchen" (with Fly on the Wall Entertainment), Summer 2021’s #1 new series; "The Masked Dancer;" and "Name That Tune;" the all-new program "Domino Masters," with Eric Stonestreet hosting, among others. FAE nurtures new voices in the unscripted arena while building its portfolio by creating and identifying new formats to produce and distribute in the U.S. and globally.