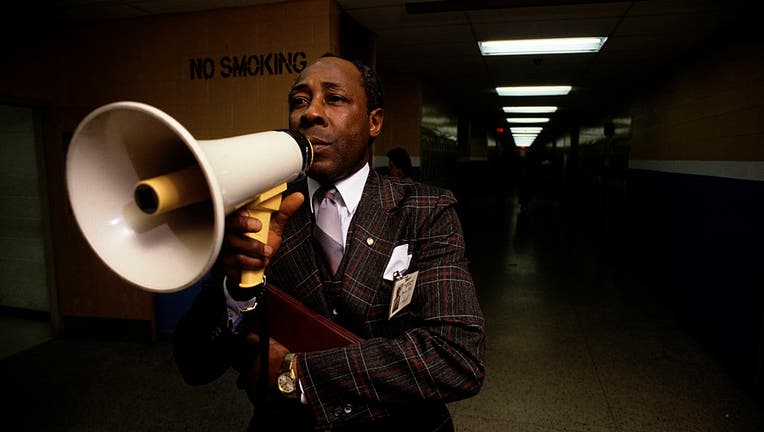 New Jersey - Joe Louis Clark, the baseball bat and bullhorn-wielding principal whose unwavering commitment to his students and uncompromising disciplinary methods inspired the 1989 film "Lean on Me," died at his Florida home on Tuesday after a long battle with an unspecified illness, his family said in statement. He was 82.

Born in Rochelle, Georgia, on May 8, 1938, Clark’s family moved north to Newark, New Jersey, when he was 6 years old. After graduating from Newark Central High School, Clark received his bachelor’s degree from William Paterson College (now William Paterson University), a master’s degree from Seton Hall University, and an honorary doctorate from the U.S. Sports Academy. Clark also served as a U.S. Army Reserve sergeant and a drill instructor. 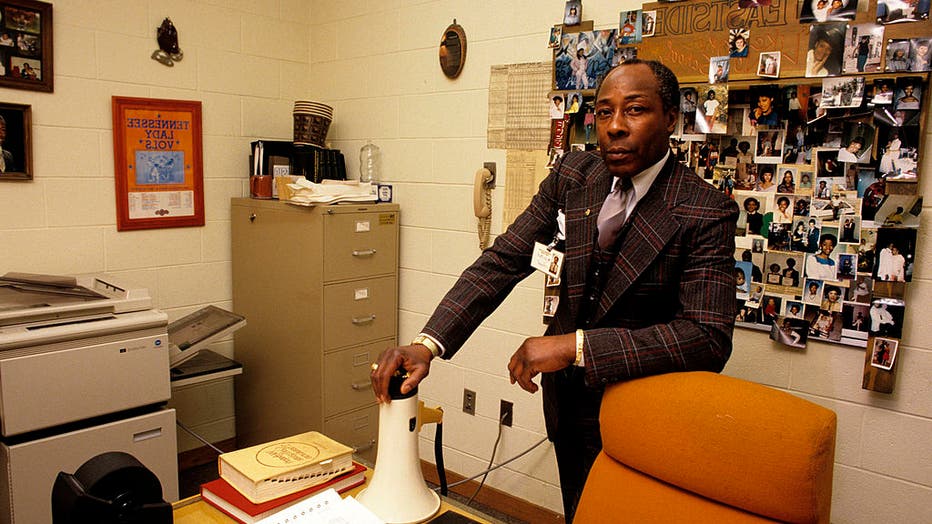 PATERSON, NJ - FEBRUARY 1988: Joe Clark, principal of Eastside High School in Patterson, New Jersey, poses for a photo in his office in February of 1988 in Paterson New Jersey. (Photo by Joe McNally/Getty Images)

He was later hired as principal of the crime and drug-ridden Eastside High School. In one day, he expelled 300 students for fighting, vandalism, abusing teachers and drug possession, and lifted the expectations of those who remained, continually challenging them to perform better. Roaming the hallways with a bullhorn and a baseball bat, Clark’s unorthodox methods won him both admirers and critics nationwide. President Ronald Reagan offered Clark a White House policy advisor position after his success at the high school.

Morgan Freeman starred as Clark in the 1989 film "Lean on Me" that was loosely based on Clark's tenure at Eastside.

After he retired from Eastside in 1989, Clark worked for six years as the director of Essex County Detention House, a juvenile detention center in Newark. He also wrote "Laying Down the Law: Joe Clark’s Strategy for Saving Our Schools," detailing his methods for turning around Eastside High.

He retired to Gainesville, Florida.

Clark is survived by his children, Joetta, Hazel and JJ, and grandchildren, Talitha, Jorell and Hazel. His wife, Gloria, preceded him in death. 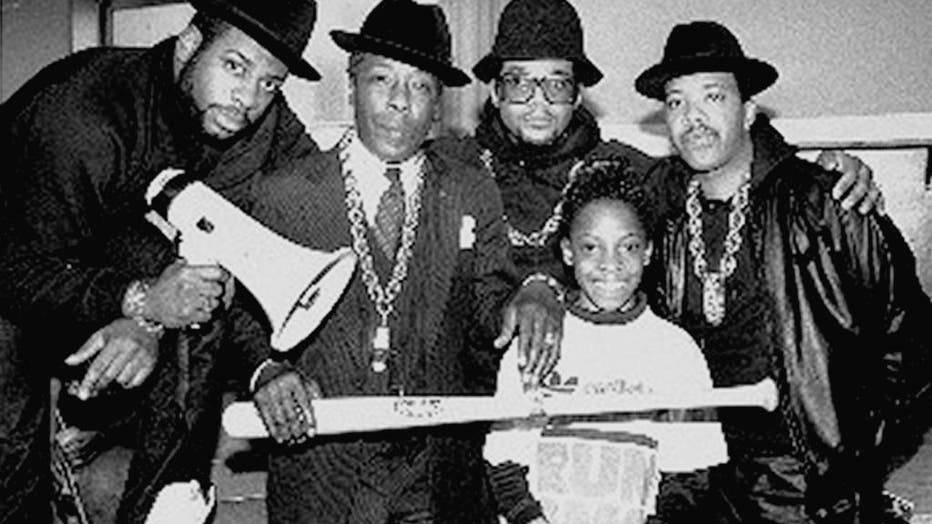