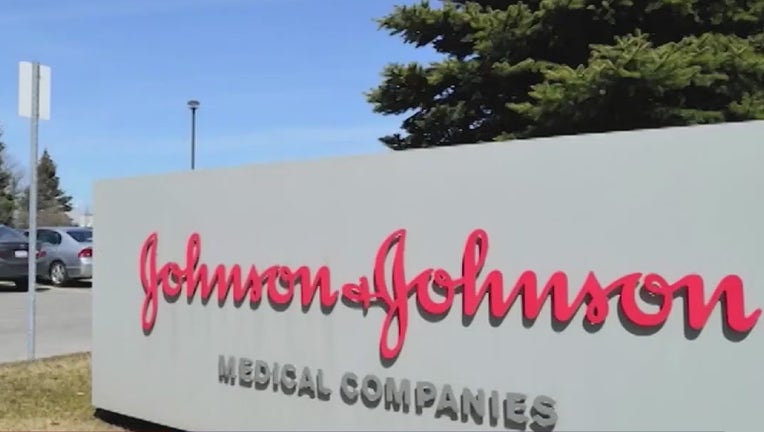 The deal announced on Saturday requires Johnson & Johnson to make a series of payments over nine years that will cover the total. The drugmaker also agreed to end the manufacturing and distribution of opioids across New York and the rest of the nation, Attorney General Letitia James said in statement.

The company "helped fuel this fire, but today they’re committing to leaving the opioid business — not only in New York, but across the entire country," James said.

Johnson & Johnson said in a statement on Saturday that the settlement "is not an admission of liability or wrongdoing by the company."

It added that its actions "relating to the marketing and promotion of important prescription pain medications were appropriate and responsible."