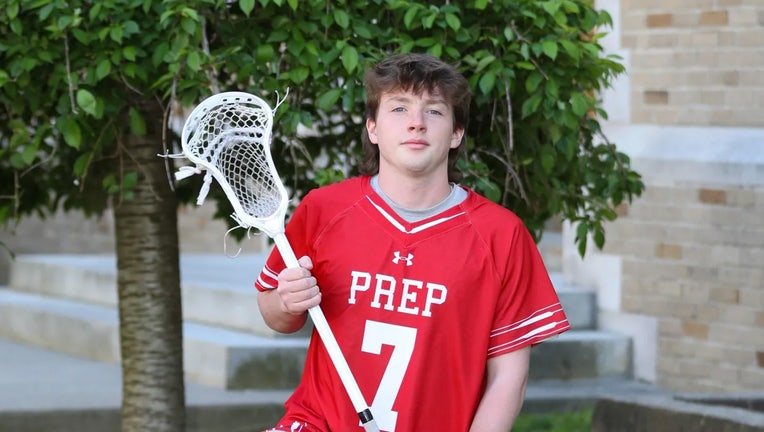 A Connecticut high school lacrosse and football player was stabbed to death when a fight reportedly broke out at a party over the weekend.  No arrests had been made by Tuesday.

Shelton Police say they were called to a home on Laurel Glen Dr. just before midnight on Saturday night. Police say numerous teens were outside the home when they arrived.

Four teens were stabbed.  EMS took them to the hospital but 17-year-old James McGrath didn't survive.

Police say they are still trying to piece together what happened.  They were asking for witnesses to provide any video that was taken at the time of the incident. 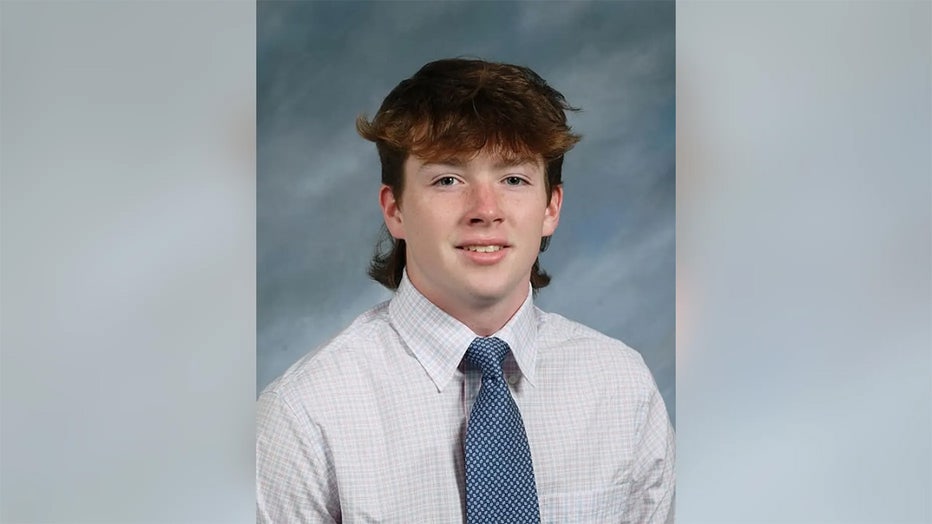 McGrath was a member of the Fairfield College Preparatory School football and lacrosse teams.

"The Fairfield Prep Community mourns the loss of junior Jimmy McGrath and we extend our deepest sympathies to the McGrath family. Jimmy was a beloved student and athlete on the football and lacrosse teams, and will forever be a member of the Prep Brotherhood," the school said in a statement.

More than 1,000 people gathered at a private prayer service on campus on Sunday and a schoolwide service was held on Monday morning.

"I offer once again Prep’s loving condolence and embrace of the McGrath family. May the Spirit of healing peace and love enfold them, and may we be instruments of peace and healing in the days ahead. May God bless Jimmy McGrath, Class of 2023, forever a Man for Others, forever a Son of Fairfield Prep," Cashman said.