One on one with the mother of Brandon Hendricks

FOX 5 NY speaks with the mother of Brandon Hendricks, the 17-year-old basketball star from the Bronx who was shot and killed on June 28.

NEW YORK - Eve Hendricks is the mother of 17-year-old Brandon Hendricks, the young basketball star who lost his life on June 28 when he was shot and killed in the Morris Heights section of the Bronx.

“I still knock at the door before I enter his room,” his mother said in an exclusive interview with FOX 5 NY. “I can’t sleep, my stomach aches, I have cramps, it’s terrible. A really horrible feeling.”

Brandon was a star player at Monroe High School, destined for greater things. He was admired by those both young and older for his work ethic, his charisma, and his style, which earned him the nickname ‘B-Diddy.’

Brandon had big plans and dreamed of inspiring everyone around him, all the way back to his days in middle school.

Eve had worked 60 hours a week at several jobs to support Brandon, so he would have everything he needed and would never have to ask anyone for anything. But his loss still seems unreal to his mother.

“I can’t even explain the way I felt,” Eve said. “I just… it’s something I don’t even want to remember that night. It’s hell, it’s a nightmare, I can’t believe that was my son. I’m still in doubt.”

Even after his funeral, Eve is still trying to find some way forward. She says she’s grateful to NYPD detectives who arrested 22-year-old Najhim Luke for the murder, but it doesn’t change her devastating reality. 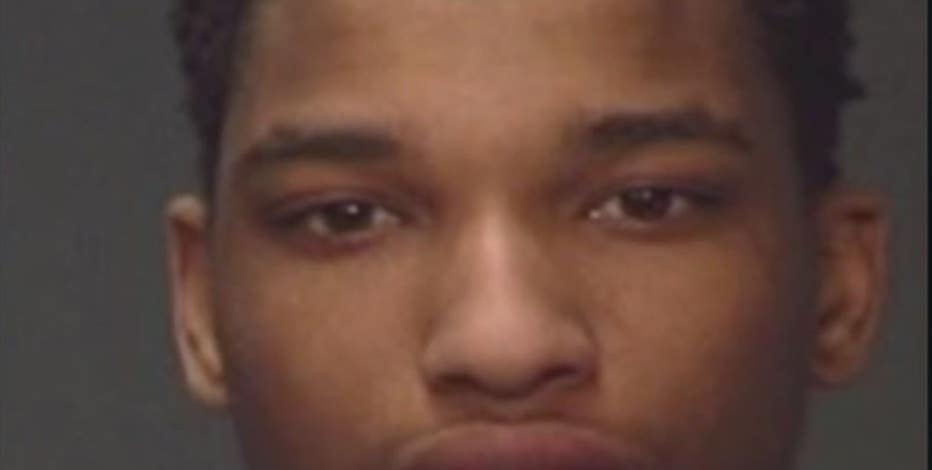 Arrest in unintended shooting death of teen in The Bronx

Despite her grief, Eve said she plans to fight against gun violence with the hope that no mother should ever have to go through the pain that she feels.