Robert Lee Noye, 52, was charged in Iowa with harassment and false imprisonment.

CEDAR RAPIDS, Iowa - An Iowa man is accused of holding a woman captive and forcing her to watch the 1977 miniseries “Roots,” telling her the nine-hour historical drama would make her better understand her racism.

Robert Lee Noye, 52, was charged in Cedar Rapids with harassment and false imprisonment, The Gazette reported. 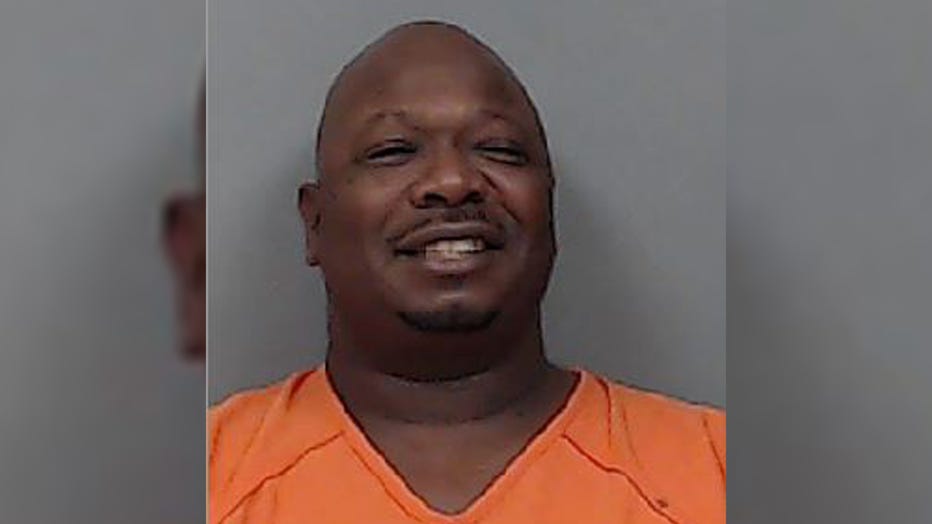 Noye allegedly forced the woman to sit with him and watch the series “so she could better understand her racism,” according to a criminal complaint obtained by the newspaper.

“Roots,” based on Alex Haley's 1976 novel “Roots: The Saga of an American Family,” is a dramatization of Haley's family history, from the capture and enslavement of his ancestor Kunta Kinte in Africa to his descendants' liberation.

When she tried to move, Noye told her to “remain seated and watch the movie with him or he would kill her and spread her body parts across Interstate 380 on the way to Chicago,” the complaint said, according to the Gazette.

Noye was arrested and transported to the Linn County Jail.