MADISON, Wis. - A police officer who has shot and killed three people in a Milwaukee suburb over the last five years should be fired because the risk is too great that he'll shoot a fourth person and he violated department policy when he spoke to the media, according to an investigator's report released Wednesday. 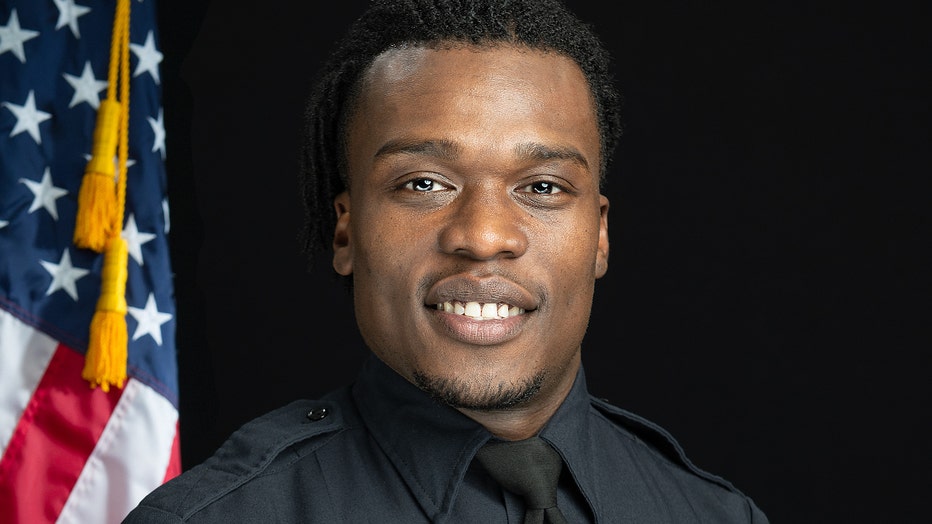 Wauwatosa police Officer Joseph Mensah shot and killed 17-year-old Alvin Cole outside a mall in February after receiving a call of a man with a gun in the mall. Cole was Black; Mensah also is Black. Police said Cole ran from police and fired a handgun before he was shot by Mensah. Cole’s family disputes the accusation that he fired the gun and has called for Mensah to be fired.

Mensah was cleared in the fatal shootings of Jay Anderson Jr. in 2016 and Antonio Gonzales in 2015. Mensah shot Gonzales eight times after he refused to drop a sword, according to police. In the case of Anderson, Mensah approached a parked car where Anderson was sleeping and said he saw a gun inside and thought Anderson was reaching for it so he shot him six times.

Cole’s death sparked protests in Wauwatosa throughout the summer, including in and around the mall. 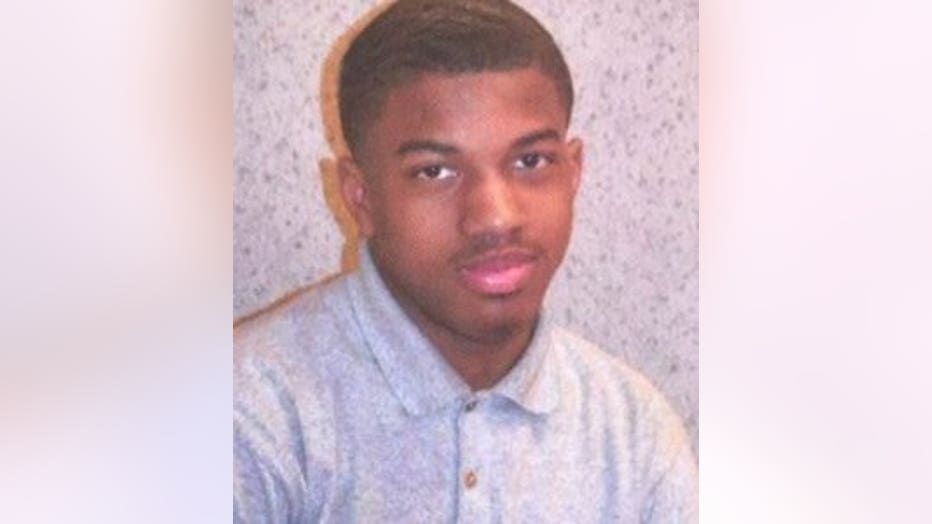 The police and fire commission asked Biskupic to investigate Cole's death and determine whether there was reason to discipline Mensah. The Cole family attorney, Kimberley Motley, provided Biskupic's recommendations to The Associated Press on Wednesday. 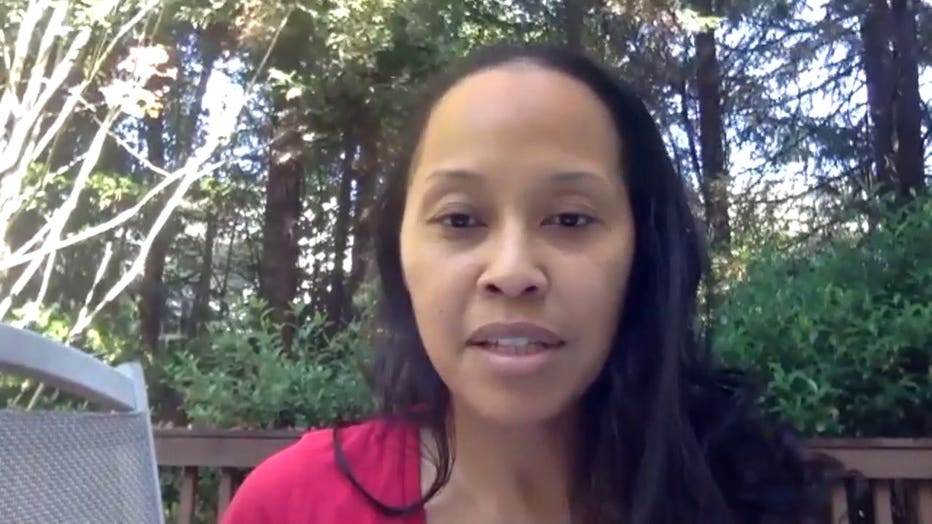 Biskupic wrote that Mensah should be fired because the risk of him shooting a fourth person is too great. Given Mensah's notoriety, people could bait him into shooting them, exposing the city to lawsuits costing millions of dollars, Biskupic said. He noted that even one officer-involved shooting in a city the size of Wauwatosa is unusual. Wauwatosa is home to about 48,000 people.

“If a fourth shooting by Officer Mensah were to take place, the public's confidence in the Wauwatosa Police Department would be significantly eroded,” Biskupic said. 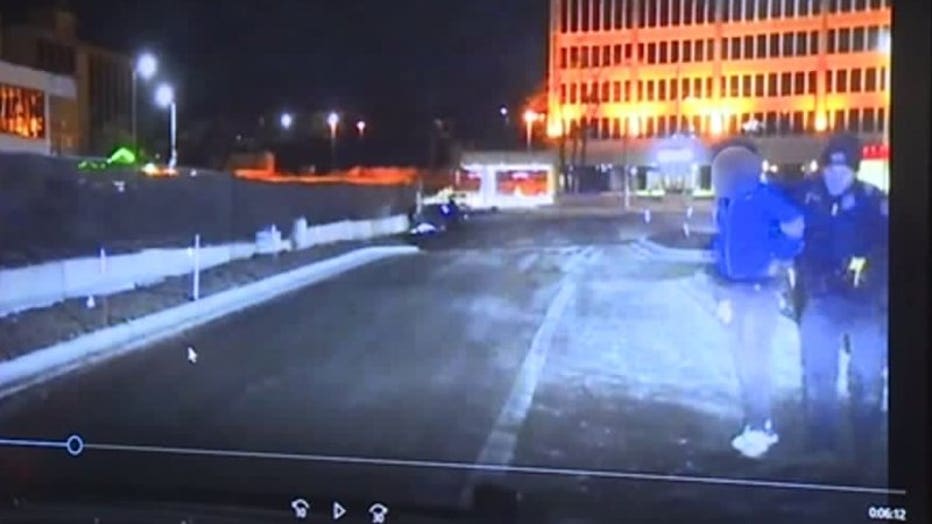 He also noted that Mensah violated policies preventing officers from speaking about pending investigations when he gave a radio interview and spoke about the shooting on a podcast in July.

He also provided misleading information during the interviews by failing to correct an interviewer who stated that Cole shot at Mensah — Biskupic's report said Cole shot himself in the arm — and claiming that more than half-a-dozen Wauwatosa officers had been involved in multiple shootings over the last five years. According to Biskupic's report, the Wauwatosa police chief said only Mensah had fired his weapon more than once over the last five years. 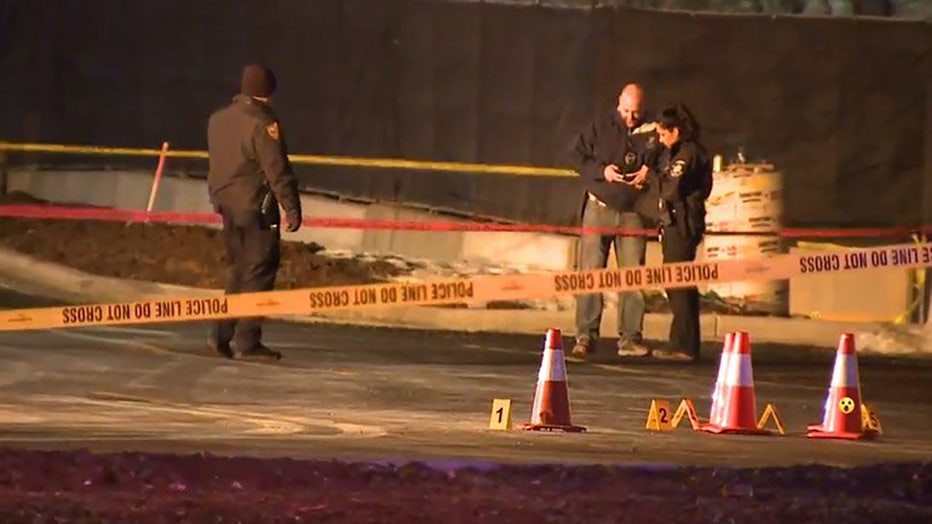 Biskupic concluded that Mensah provided misleading information to the public in order to minimize the significance of his own conduct.