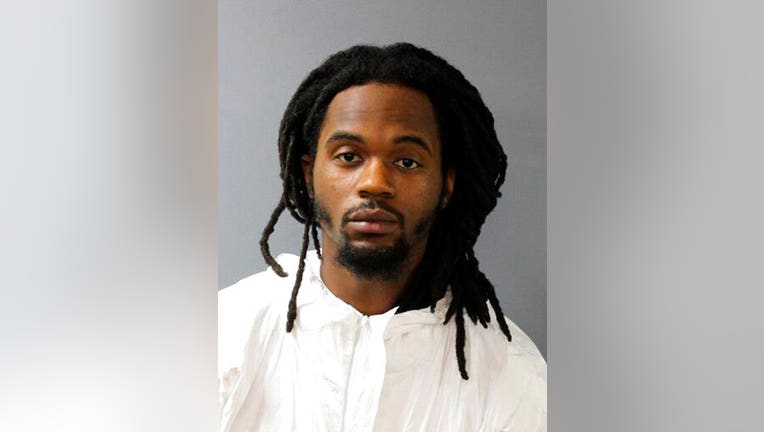 HARRISBURG, Pa. - An inmate awaiting trial in a shooting case wants a federal judge to release him from solitary confinement in a central Pennsylvania county jail, where he has been for more than a year because he refuses to cut dreadlocks that hold religious significance for him.

It said McGill, 27, of Lebanon, an adherent of Rastafarianism, suffers anxiety attacks two or three times a week, and they are usually triggered by thoughts of his jail conditions and placement in solitary.

“By keeping Mr. McGill in solitary confinement because he refuses to cut off his dreadlocks, (the) defendants have inhibited his right to free exercise of religion for no legitimate penological purpose,” his lawyers told the court last week, seeking an order that he be placed in the jail's general population, as well as damages.

Lebanon County's lawyer for labor and employment matters, Peggy Morcom, declined to comment Tuesday, citing a practice of not discussing litigation. But in a pair of filings two months ago, she argued that state law lets county jails set inmate hair styles so that they “comply with sanitation and security policies."

The county argues its policy was established because inmates could hide contraband, as well as to “ensure security and cleanliness.” It also cited a 2006 state Commonwealth Court decision involving the state Department of Corrections that Morcom wrote “held that the legitimate interests of the correctional facility outweighed any rights the prisoner had” to wear hair in dreadlocks.

The state prison system amended its inmate grooming policy in July 2016, and inmates currently have no restriction on the length of their hair. State inmates can be subject to searches of their hair, including by having their own fingers run through their hair. Dreadlocks can be checked with a handheld metal detector.

Those rules do not apply to county jails, such as the Lebanon County Correctional Facility.

His lawyers say McGill believes his spirit lives through his dreadlocks and that he would lose strength and essence needed for the afterlife were he to cut them.

McGill gets one hour outside of his cell in the security housing unit, five days a week, between midnight and 2 a.m. That is also the time when he may phone his family.

McGill is scheduled for trial in late March on multiple counts of attempted homicide, aggravated assault and other crimes in connection with a January 2019 shooting that injured four people. Police said they heard gunfire at about 5 a.m. on a Saturday and chased a vehicle without its lights on. Two guns were thrown from the car before it was stopped. McGill was arrested after a foot chase, police said, and jailed on $1 million bail.