WASHINGTON - President Joe Biden’s signature infrastructure bill was hailed as a bipartisan achievement when it passed the Senate earlier this year.

With the support of 13 Republicans late Friday night, it maintained that moniker. The House passed the $1.2 trillion infrastructure bill 228-206.

It’s now destined for the White House for Biden’s signature after the following Republicans broke rank with their party: 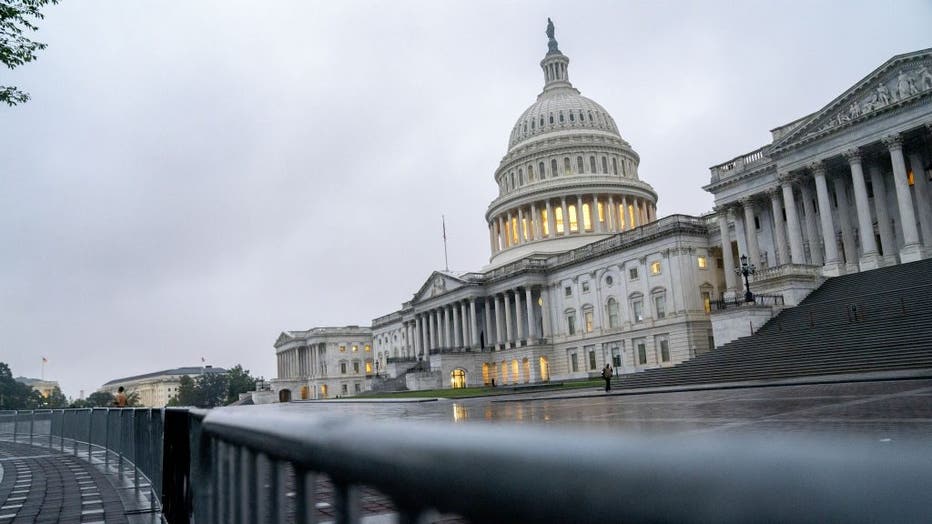 These GOP representatives earned the ire of their party members, who took to Twitter and labeled them "RINOS" (Republicans In Name Only).

"Republicans who voted for the Democrats’ socialist spending bill are the very reason why Americans don’t trust Congress," tweeted Rep. Andy Biggs, R-Ariz., chairman of the conservative House Freedom Caucus. For clarity, these Republicans supported the infrastructure bill, not the spending bill being held up in the Senate.

Rep. Lauren Boebert, R-Colo., called the bill "garbage," and argued that House Speaker Nancy Pelosi couldn't get it passed without help from the 13 Republicans. For clarity, the bill passed by a margin larger than 13.

Democrats hold the majority in the House and didn’t need Republican support to pass the bill. But the progressive wing of the house had stalled it for months while trying to pressure moderate Senate Democrats to pass the even larger $3.5 trillion spending bill — which was eventually reduced to $1.8 trillion.

During Friday’s vote, six progressives broke ranks with the Democrats and voted against the bill. They include the following representatives:

Biden praised the passage of the bill on Saturday, calling it a "monumental step forward for the nation."

"The United States House of Representatives passed the Infrastructure Investment and Jobs Act, a once-in-generation bipartisan infrastructure bill that will create millions of jobs, turn the climate crisis into an opportunity, and put us on a path to win the economic competition for the 21st Century," Biden said.

President Joe Biden is hailing Congress’ passage of his $1 trillion infrastructure package as a "monumental step forward for the nation."