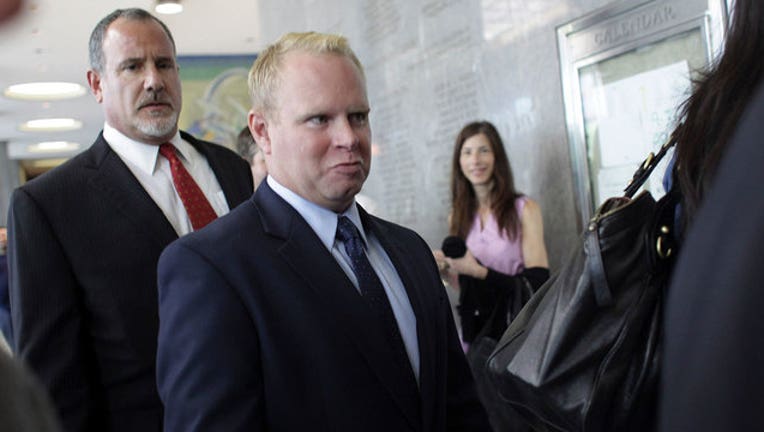 NEW YORK (FOX 5 NY) - Steven Slater, the former JetBlue flight attendant who achieved fame in 2010 for going on a profanity-laced tirade when he quit his job before exiting a plane via the emergency slide, has gone missing in Mexico.

TMZ reports that Slater was reported missing Tuesday in Tijuana after friends pled with the public just a few days prior to help find him.

Slater, who apparently moved to Tijuana about a week ago, had posted on Facebook that he was visiting a monument in the city, but has not been seen or heard from since.

Slater’s famous 2010 meltdown came after a heated argument with a passenger aboard a flight from Pittsburgh to New York City. The passenger had wanted to get her luggage from the overhead compartment as the jet was taxiing and Slater pleaded with her to sit down.

The passenger refused, which is when Slater lost his cool getting on the plane’s intercom and cursing out everyone onboard before signing off with, “I’ve been in this business 20 years. And that’s it, I’m done.”

Slater then activated the emergency inflatable slide and exited the plane.