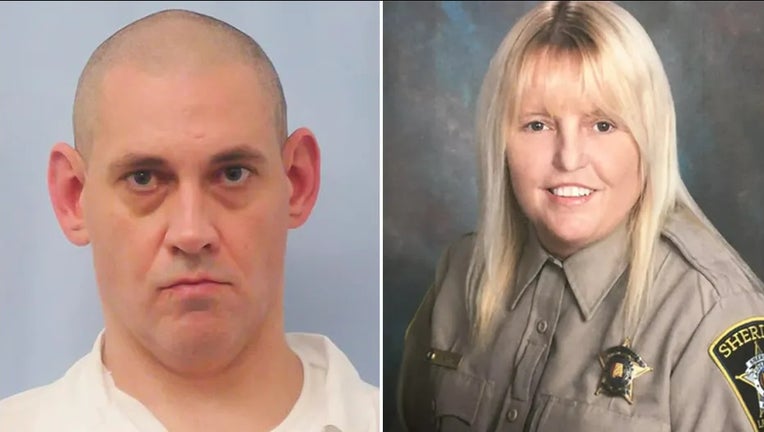 WASHINGTON - The Casey White manhunt captured the nation’s attention for two weeks, and now the motel room the fugitive shared with corrections officer Vicky White has seen a growing waitlist of people eager to stay there.

WAAY-TV in Alabama reported Monday that roughly 70 people were on a waitlist to get a reservation for the room at Motel 41 in Evansville, Indiana. A Motel 41 employee told the media outlet that a customer stayed in the room Sunday night after the motel had already received 25 phone calls from customers about the room’s availability the same day.

The going rate for the room the duo stayed in is $75 to $100 per night, which is slightly higher compared to regular motel room rates that cost $65 a night, WAAY-TV reported.

The employee went on to say that motel employees removed the room number sign where Casey and Vicky were staying in after someone tried to swipe it.

The duo, who were not related, were said to have been in the midst of a "jailhouse romance" when they escaped from the facility in Vicky White’s marked vehicle. She was left alone with Casey White claiming she was taking him to an evaluation at the county courthouse that wasn’t scheduled on the day they escaped. 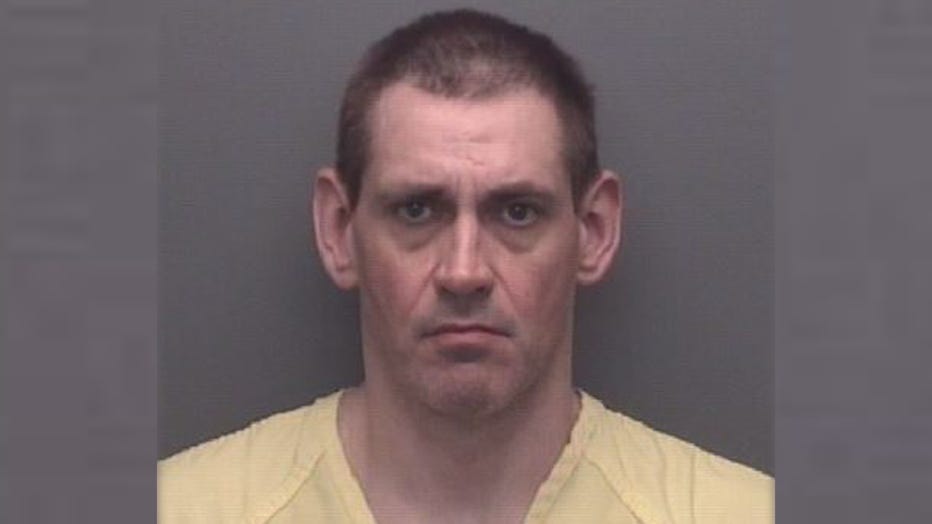 Vicky White was expected to retire on April 29 and had recently sold her house, according to authorities. She reportedly spent months telling colleagues, who said they were shocked to learn of her alleged involvement in the escape plot, that she planned to relocate to the beach.

Casey White, a convicted felon facing pending murder charges, had a history of carjackings and violent crime and was considered armed and "extremely dangerous" by authorities during the manhunt.

The duo was tracked to Evansville, Indiana, on May 9 after 11 days on the run. Their capture was preceded by a police chase and then a crash, at which point Vicky White apparently shot herself and later died, officials said.

Casey has a long rap sheet, with convictions for attempted murder, armed robbery, animal cruelty and kidnapping, and is facing a pending murder case for the 2015 slaying of Connie Ridgeway, a 59-year-old mother, in her home.

The suspect allegedly confessed to the crime in 2020, saying he had been hired to kill Ridgeway, but then pleaded not guilty due to insanity. He could face the death penalty if convicted. He is scheduled to go on trial in June on a capital murder charge, although a delay is possible.

FOX 5 Atlanta, FOX 29 Philadelphia, and the Associated Press contributed to this story. This story was reported from Washington, D.C.