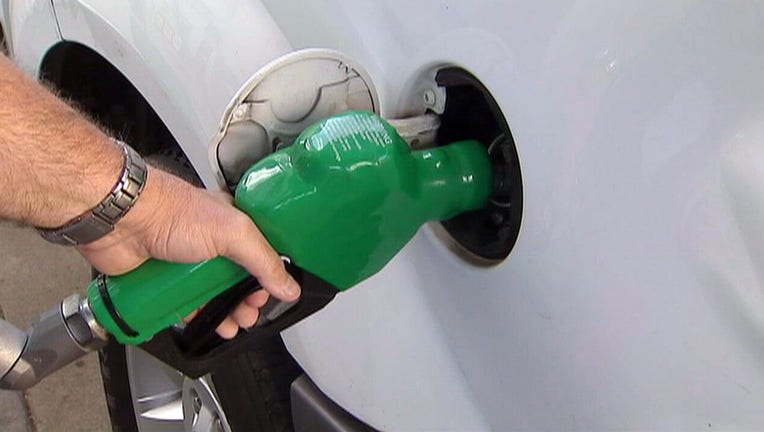 NEW JERSEY - Illinois could join New Jersey and Oregon as the only states in the country that make it illegal to pump your own gas.

A bill has been proposed in the Illinois General Assembly that would require a gas station attendant who is employed at a gas station to pump gas into any vehicle.

Safety is the rationale in the New Jersey law.  The Retail Gasoline Dispensing Safety Act and Regulations state that because the fire risk in dispensing fuel "it is in the public interest that gasoline station operators have the control needed over that activity to ensure compliance with appropriate safety procedures, including turning off vehicle engines and refraining from smoking while fuel is dispensed."

The law is supported by the Gasoline Retailers Association but for reportedly less altruistic reasons.  One report claims the group is worried about greater competition from rival gas stations that allowed their customers to pump their own fuel.

In Oregon, a list of rules used as a rationale for the ban even includes the "uniquely adverse" weather (it rains a lot) as a danger of allowing someone to fuel their own vehicle.

It also cites discrimination as a factor, claiming lower-income people can't afford to pay higher prices for full-service fuel when self-service is permitted.

Oregon has slightly relaxed its ban, allowing for very limited exemptions in rural areas of the state.

If the Illinois bill is eventually signed into law it would go into effect on Jan. 1, 2021.