The Moscow Police Department said Wednesday that detectives want to speak with occupants of a white 2011-2013 Hyundai Elantra that was near the off-campus home where four college students were brutally murdered on Nov. 13.

MOSCOW, Idaho - As the investigation into the murders of four University of Idaho students enters its fourth week, law enforcement is likely now trying to identify the killer through investigative genetic genealogy, a novel field that combines cutting-edge DNA analysis with traditional genealogical research.

Authorities collected 113 pieces of physical evidence at the scene for testing by Idaho State Police Forensic Services, which have been "working 24/7 in the lab" to try to get results as quickly as possible.

"It's pretty quick to compare against CODIS. Had they gotten a match, I think they probably would have arrested by now, so I think we can assume that they are at least looking at using investigative genetic genealogy," CeCe Moore, the chief genetic genealogist at Parabon NanoLabs, told Fox News Digital. 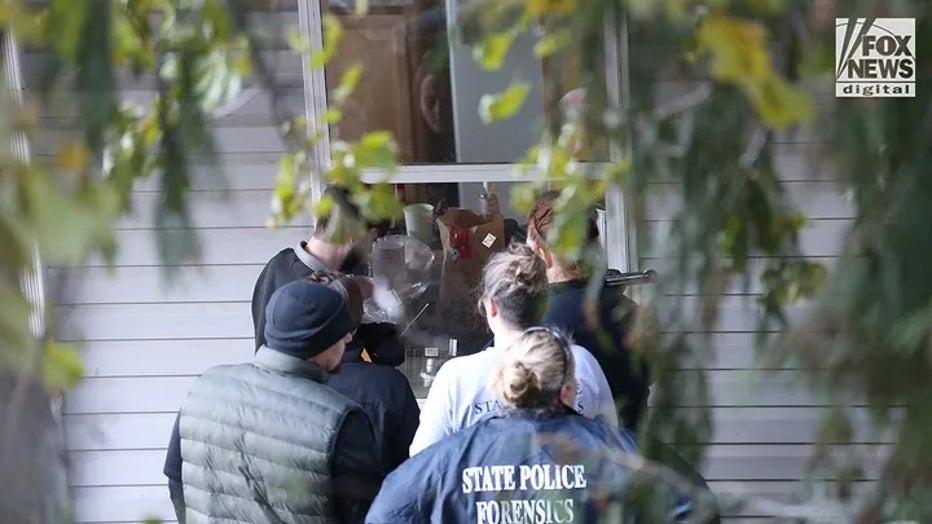 "It just depends how quickly they learned they didn't have a match in CODIS as to when that would have been done."

If the traditional STR DNA analysis doesn't come up with a match in CODIS, then investigators can analyze more than half a million DNA single nucleotide polymorphisms, or SNPs, to identify possible distant relatives of the unknown suspect.

Genetic genealogists can then reverse engineer the unknown person's family tree using traditional genealogy and narrow it down to a potential suspect.

Once law enforcement has identified a suspect using genetic genealogy, it will generally try to secretly obtain a fresh DNA sample to confirm a lead.

RELATED: Idaho murders: 25 to 40% of students chose not to return to campus, university says

For instance, investigators recently took a new look at the 1975 cold case murder of 19-year-old Lindy Sue Biechler in Pennsylvania using genetic genealogy. Male DNA was obtained from Biechler's underwear but did not receive a hit in CODIS for decades.

Moore and her team at Parabon Labs used genetic genealogy to analyze the DNA taken from the crime scene and develop 68-year-old David Sinopoli as the suspect. Investigators stealthily obtained fresh DNA from a coffee cup that Sinopoli threw in the trash in February, and it came back as a match for DNA taken from the crime scene. Sinopoli was arrested and is now facing homicide charges.

"They always need that extra step of collecting DNA, and it's usually going to be surreptitious because they don't want to tip someone off," Moore said.

Investigators can obtain DNA samples from stands of hair, skin cells or tissue left under the victims' fingernails, but it is likely that the suspect's blood could also have been at the scene.

"Typically, in cases I've worked with stabbings, if someone stabs enough times, the knife almost always slips," Moore, who has helped solve more than 200 cold cases with Parabon Labs, said. "You almost always get the perpetrator's DNA mixed in with the victim's DNA."

The unsolved murders have left the Moscow community reeling. The university estimates 25-40% of students haven't returned to campus since the killings.

Moscow Police Chief James Fry on Tuesday pledged to solve the murders, saying, "This case is not going cold."

The Moscow Police Department said Wednesday that detectives want to speak with occupants of a white 2011-2013 Hyundai Elantra that was near the off-campus home where four college students were brutally murdered on Nov. 13.

"We have tips coming in. We have investigators out every day interviewing people. We’re still reviewing evidence, we’re still looking at all aspects of this," Fry told Fox News. "I said early on that no stone will go unturned, and I mean that."