LOS ANGELES - Happy birthday to one of the original A-Team members: Mr. T. The famous gold chain-clad former WWE wrestler turns 68 on May 21.

Mr. T, born Laurence Tureaud, is known for his signature mohawk and catchphrase, "I pity the fool!" The WWE Hall-of-Famer has made a legacy for himself not just in Hollywood, but in pop culture.

People dress up as him for Halloween, cartoons were created in his likeness and he even had his own comic book series: "Mr. T and the T-Force." 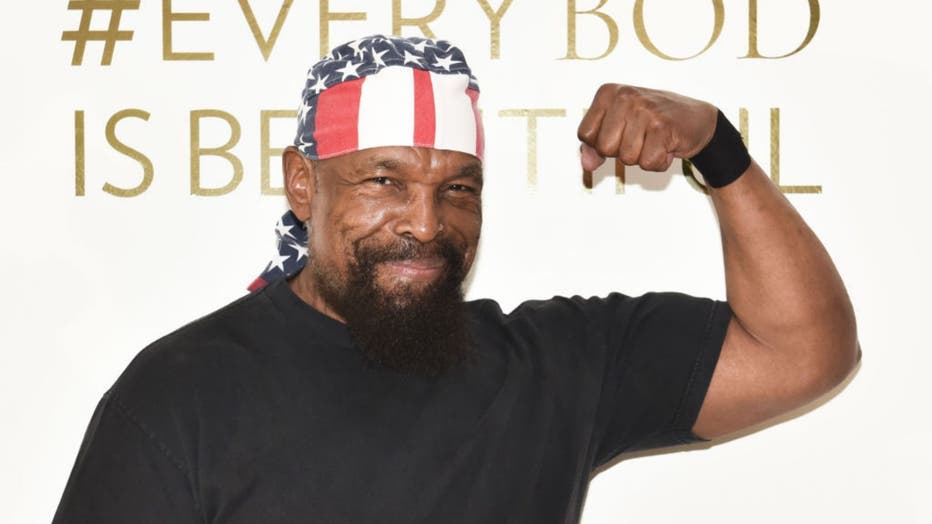 FILE - Mr. T attends the grand opening of The Bod by Kym Herjavec on May 19, 2017 in Beverly Hills, California.

RELATED: May is Military Appreciation Month, and these war movies that salute soldiers are free to stream on Tubi

Celebrate the legend with these free-to-stream titles on Tubi:

Judgment (2001): Starring Corbin Bernsen, Jessica Steen, Leigh Lewis, Mr. T and Nick Mancuso
"When a Christian activist is charged by a corrupt despotic government leader with crimes against humanity, a lawyer risks his life to defend her."

RELATED: Over 100 new movies, shows added to Tubi in May including James Bond franchise, ‘Cast Away’