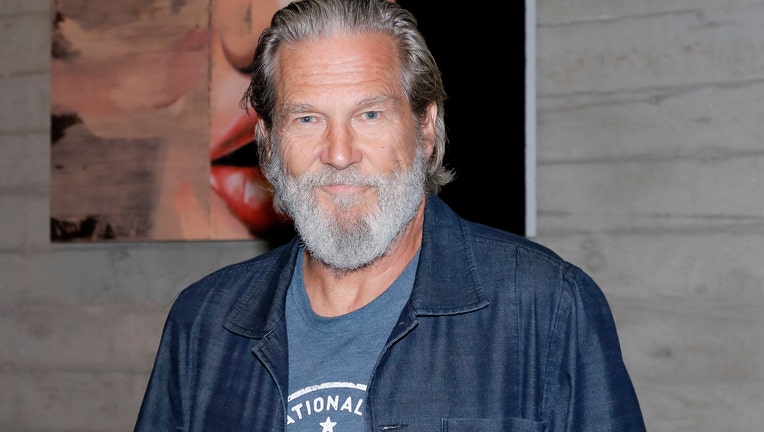 "I have been diagnosed with Lymphoma. Although it is a serious disease, I feel fortunate that I have a great team of doctors and the prognosis is good," announced iconic actor Jeff Bridges on his Twitter account the night of Monday, Oct. 19.

He says his prognosis is good and has a "great team" of doctors he's working with as he begins treatment.

Bridges referenced his iconic movie line, "The dude abides," from the movie The Big Lebowski, saying, "As the Dude would say.. New S**T has come to light."

Not only did he announce his diagnosis, but he took the time to make sure those reading his tweets were reminded to get out and vote.

"Thank you for your prayers and well wishes. And, while I have you, please remember to go vote. Because we are all in this together," his tweet read.

He says he will keep the public updated on his journey to recovery.