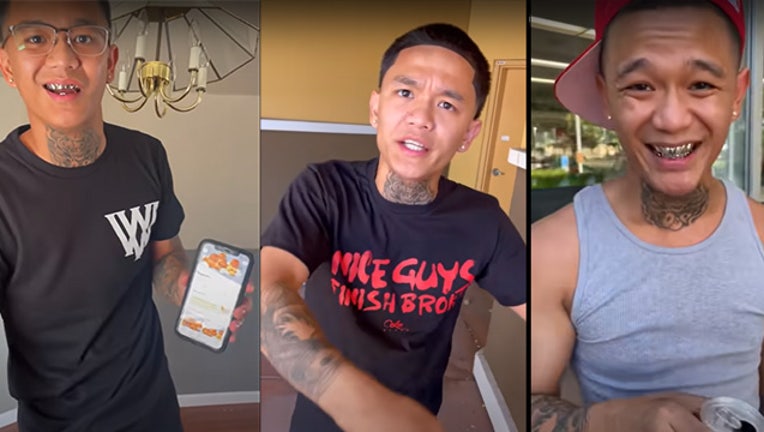 NEW YORK - Huey Haha, a social media star who had built a large audience on multiple platforms has died.  He was 22 years old.

The California-based comedian, whose real name was Huey Ha, had a 2-year-old daughter.

Huey Haha reportedly had 4.5 million views on his TikTok videos, although his account was no longer live on Thursday morning. The comedian also had nearly 500,000 subscribers on his YouTube page.

Huey haha also had nearly 300,000 Instagram followers.  He had been active on social media for two years and was known for wearing a blinged-out grill in many of his videos.

His cause of death was not immediately known.

"Rest In Peace to Huey Ha. Huey Ha passed away on October 25, 2021. He loved and appreciated every single one of his supporters," a post on his Instagram page said.

A GoFundMe for his young daughter had raised more than $32,000 by Thursday morning.