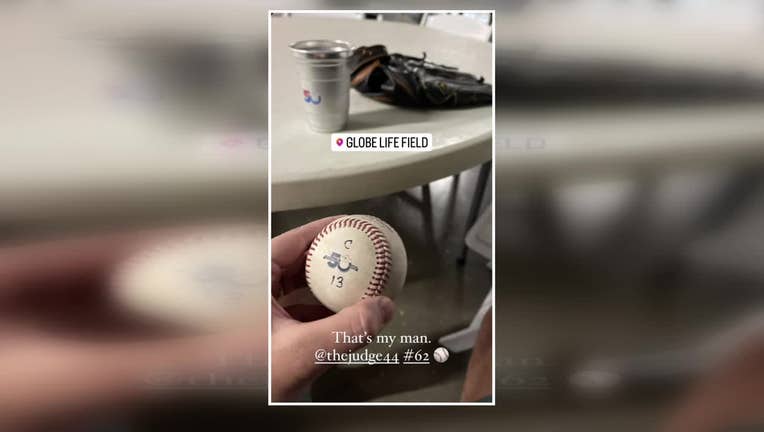 Cory Youmans caught the ball and with Judge out of the lineup on Wednesday night, now the bidding war will begin.

The big question is how much is the ball worth?

Some have estimated it could be worth as much as $2 million.

Looking back at some of the biggest home run balls in history may give us an idea. 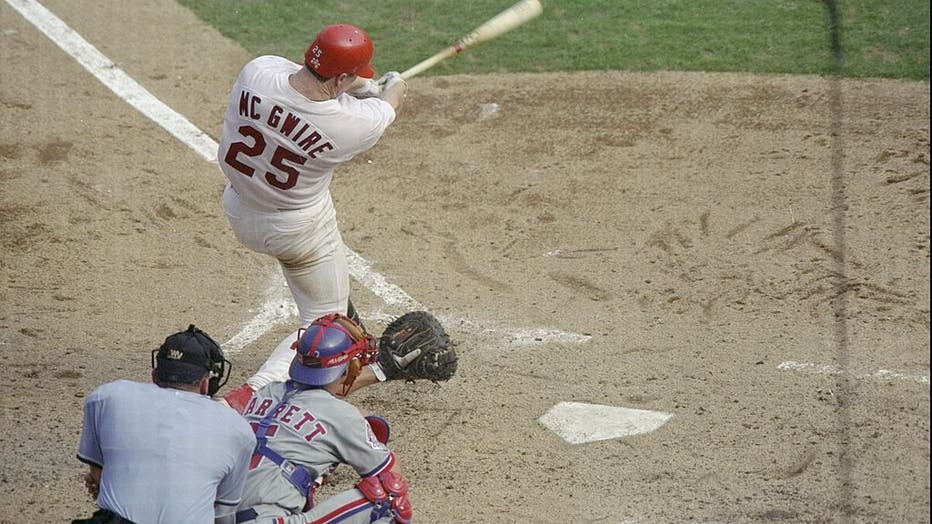 27 Sep 1998: Mark McGwire #25 of the St. Louis Cardinals hits his 70th home run of the season during a game against the Montreal Expos at the Busch Stadium in St. Louis, Illinois. The Cardinals defeated the Expos 6-3.

The home run race of 1998 was an incredibly exciting moment in baseball history, capped off by St. Louis Cardinals first baseman Mark McGwire hitting his 70th homer of the season. In 1999, the ball was auctioned off for $3 million to comic book creator Todd McFarlane. At the time, it was the most money ever paid for a sports artifact. In the years that followed, the value of the ball dropped. Bonds passed McGwire's home run mark and McGwire dealt with steroids scandals. In 2020 Ken Goldin of Goldin Auctions valued the ball somewhere between $250,000 and $300,000. 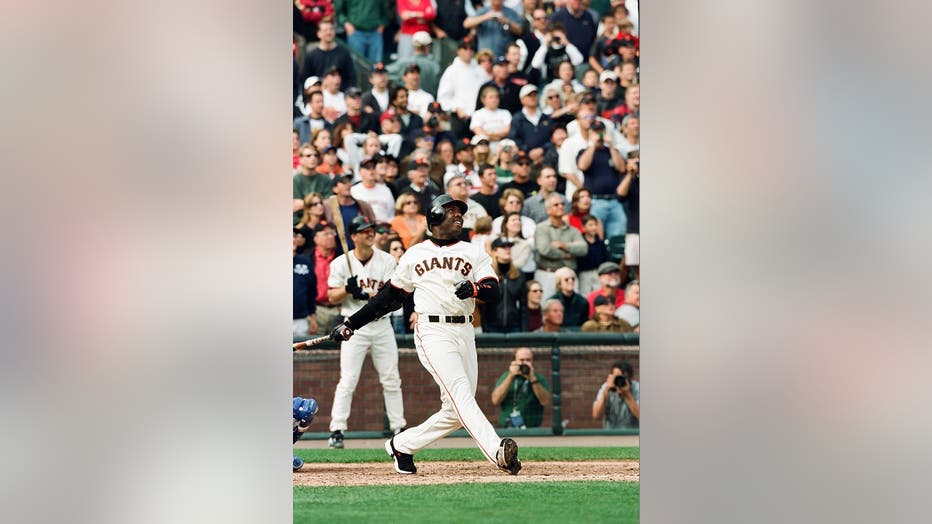 San Francisco Giants slugger Barry Bonds, who many, including Aaron Judge, consider to be the true home run king, hit his record-breaking 73rd homer in a season back on October 7, 2001. The Bonds ball sold at auction also to comic book creator Todd McFarlane for $517,500 in 2003. 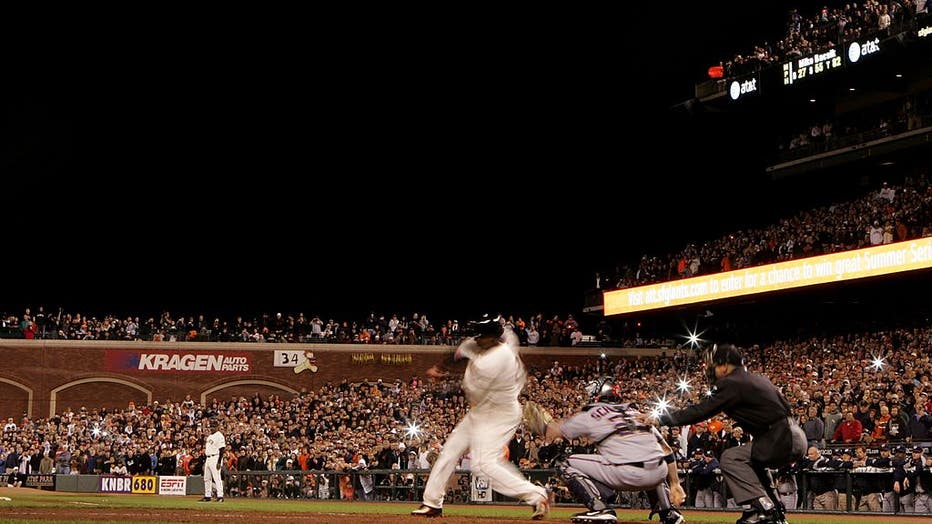 SAN FRANCISCO - AUGUST 07: Barry Bonds #25 of the San Francisco Giants hits career home run #756 during the Major League Baseball game against the Washington Nationals at AT&amp;T Park on August 7, 2007 in San Francisco, California. With his 756t

If you move away from the single season records, the ball from Bonds' career home run title also brought in a pretty penny.  The 756th homer of Bonds' career, which broke Hank Aaron's all-time record, sold at auction for $752,467.20. The ball, purchased by fashion designer Marc Ecko, was caught by a 21-year-old student. Bonds' record-tying 755th homer was also auctioned off for $186,750.