How much does it take to buy a house in the Bay Area?

How much does it take to buy a house in the Bay Area? A lot.

ATHERTON, Calif. - Question: So, how much does it take to buy a house in the Bay Area?

New data from the California Association of Realtors shows the median home price in the Bay Area is nearly $1.3 million.

Breaking it down by county, the data shows that to afford a home in San Mateo County, it now takes an annual household income of $364,000. That's also where the highest home prices are – the average home costs $2 million.

And, for the fifth year in a row, the Bay Area has the most expensive zip code in the country.

In fact, the Bay Area has 47 of the nation’s most expensive zip codes this year.

San Francisco has more than any other city. Ross, in Marin County, came in as the fourth most expensive zip code nationwide. And Los Altos fell three spots, from No. 6 last year to No. 9 this year. 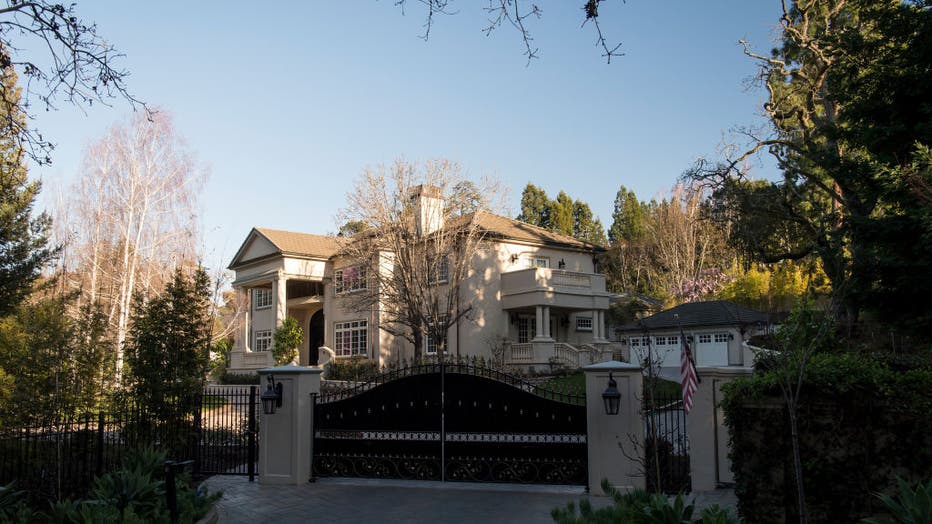 A home stands in Atherton, California, U.S., on Tuesday, Feb. 18, 2020. For the fourth straight year, Atherton topped Bloomberg's Richest Places annual index. With an average household income of more than $525,000, it became the first and so far only