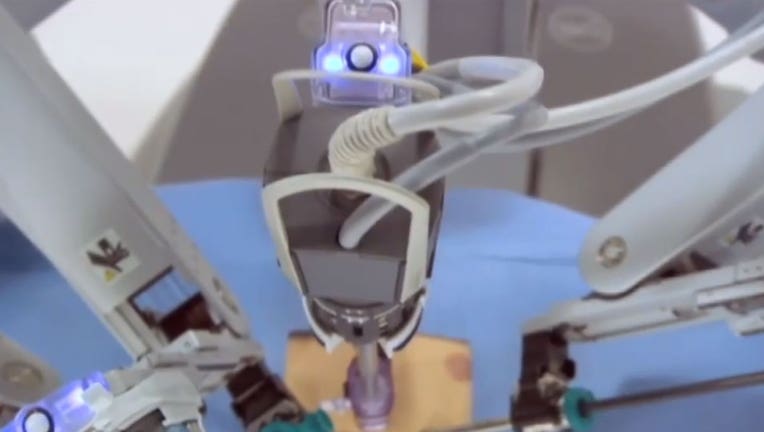 The da Vinci surgical system is typically used to help surgeons operate through tiny openings in the body.

HALIFAX - Atlantic Canada's largest hospital system is seeking private donors as it tries to keep pace with other regions in the adoption of robot-assisted surgery.

The Nova Scotia Health Authority says it hopes to raise $8.1 million to pay for the popular da Vinci surgical system, which is typically used to help surgeons operate through tiny openings in the body.

It says the final $2.8 million is needed to move to a permanent system.

Robot-assisted surgery has been the topic of debate in medical science journals, as some studies have shown it can bring higher costs without improved outcomes.

However, surgeons attending the Halifax fundraising event today said they're already seeing improvements in patient well-being, and department leaders say having a robot is key to recruiting some specialists.

This report by The Canadian Press was first published Nov. 22, 2019.