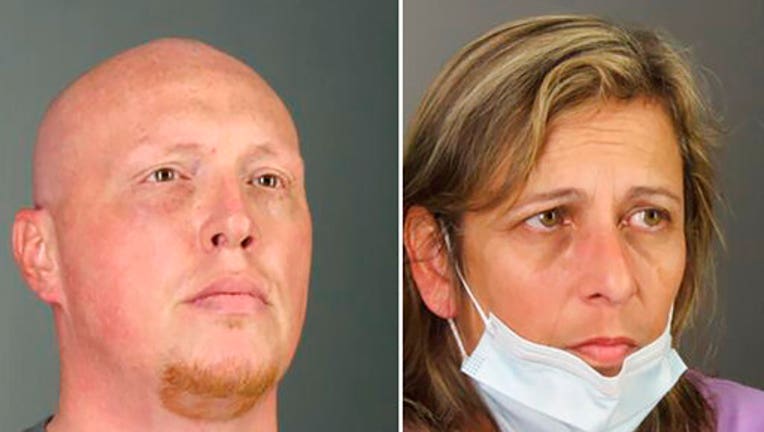 A western New York man and woman are facing kidnapping and assault charges for the “horrific” abuse of a child who was kept in their garage and beaten almost daily, authorities said.

Flynn said the child, whose age and gender was withheld, was beaten, kicked with steel-toed boots, threatened with death, and deprived of food and use of the bathroom. “Besides an actual homicide, this may be the most egregious thing that I have seen in four years here,” Flynn said at a news conference.

Flynn said McGonnell and Steinagle subjected the child to “increasingly horrific forms of punishment.” He said McGonnell choked the victim on one occasion, resulting in loss of consciousness.

The pair were both ordered held without bail and are to appear before a judge on Thursday.

An attorney for McGonnell said he had just been assigned the case and could not comment. An email seeking comment was sent to an attorney for Steinagle.

The child's relationship to the couple was not disclosed. The child is outside of the home and living with a family member, authorities said.