Study: To combat the rising suicide rate, raise the minimum wage by $1

The study’s authors estimated that every dollar increase in the minimum wage among adults 18-64 years with less than a high school diploma would reduce the number of suicides in this population by 3.5 to 6 percent.

OKLAHOMA CITY, Okla. - Hobby Lobby is raising its minimum wage to $17 an hour for its full-time employees beginning next month.

Hobby Lobby Founder and CEO David Green said in a statement that the pay increase will take effect on Oct. 1 ahead of the holiday season.

“We have always worked hard to be a retail leader when it comes to taking care of our people,” Green said in the statement. “Because this year has presented so many challenges to our employees, we are very happy that we are able to provide pay increases to thousands of our associates before the Christmas season.” 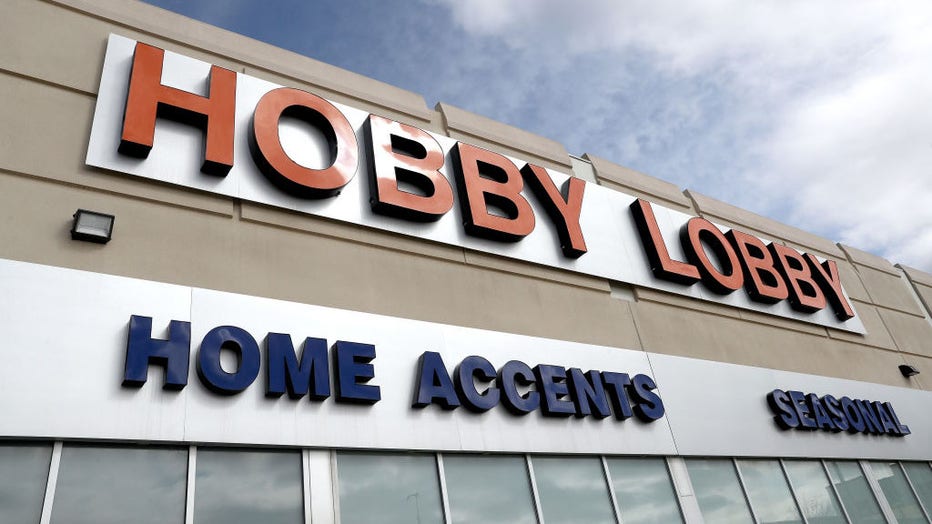 A Hobby Lobby store is pictured on April 3, 2020 in Lakewood, Colorado. (Photo by Matthew Stockman/Getty Images)

Hobby Lobby said it has raised minimum wages 10 times over the past 11 years. In 2014, the company raised its full-time minimum hourly wage to $15 “well before it became fashionable with other retailers.”

The privately-owned arts, crafts and hobbies retailer operates 923 stores across the United States.

The federal minimum wage is currently $7.25 an hour, which has not been raised since 2009. Many states and localities have raised their own minimum wages as a result.

Three states — California, Massachusetts and Washington — as well as Washington D.C., have a minimum wage greater than $12.50, according to the non-partisan, nonprofit Economic Policy Institute.

More than 20 states, including Indiana, Georgia and Texas, currently have a minimum wage less than or equal to the federal level of $7.25.