Among the arrests were Joel Velasco, identified by the sheriff as a teacher at an unspecified Hillsborough school, and Samuel Phillips Jr., a pastor at Be Limitless Church in Riverview. Both were charged with soliciting another to commit prostitution. 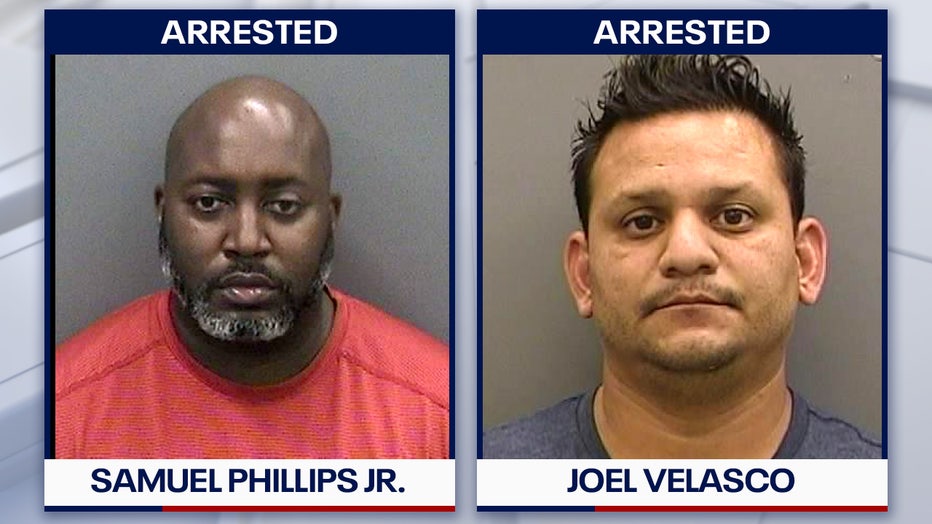 Chronister said others thought they were in communication with kids. Muntasir Shafiq, a 35-year-old Lutz man, is accused of sending texts "too vile to fathom" to what he thought was a 14-year-old boy.  Philip Velikettel allegedly traveled to meet a 14-year-old girl, but the 48-year-old Valrico man was arrested by detectives instead. 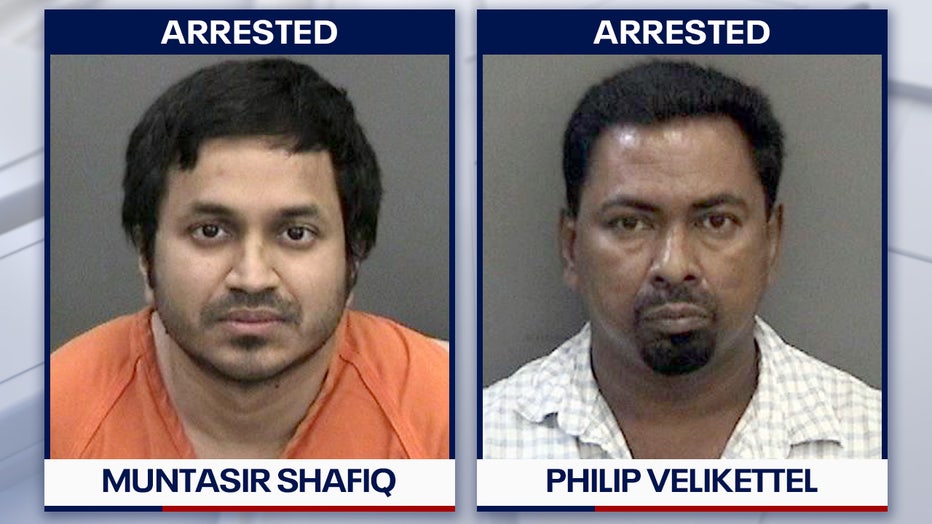 The 12-member task force had previously worked together, but Chronister said they will now be working on such stings full-time.

"To still see these types of numbers, to still see the number of women we are rescuing, I knew we had to have a full-time squad," the sheriff said. "We will continue this until we eradicate human trafficking in Hillsborough County."

According to the sheriff's office, detectives made contact with more than 1,000 potential "johns," many of whom declined to meet in Hillsborough County because of the success of these stings.

Hillsborough Sheriff Chad Chronister says detectives went undercover for 20 days for an investigation into human trafficking in the county that resulted in more than 120 arrests.

Human trafficking survivors, including Connie Rose, who was trafficked by her father in the 1970s, applauded the effort by the sheriff's office and the creation of the new unit.

"You're setting this incredible message about, don't buy [sex] in Tampa," said Rose, who runs the victim support nonprofit, Victims2Survivors. "We are very serious about eradicating human trafficking in our own backyard and these sting operations, the way that he runs them with his teams, are absolutely phenomenal."

Rose said, most importantly, the women who were rescued now have a chance to move forward with their lives.

"The most important thing is that they're not out being trafficked, being sold or rented out anymore," said Rose. "What really took me back on this particular one is that there was a teacher and a pastor. And that these are people that our children look up to. And yet they're the very thing people that are out by them."

The victims were referred to Selah Freedom, another organization that offers support and resources to women who survive human trafficking.