A Hillsborough County inmate lied when she said another inmate needed her help, investigators said, and ended up placing a pillowcase around her neck in an attempt to choke her.

TAMPA, Fla. - A Hillsborough County inmate is facing new charges after assaulting a detention deputy in jail – but it was other inmates who came to the law enforcement officer's rescue, according to the sheriff's office. 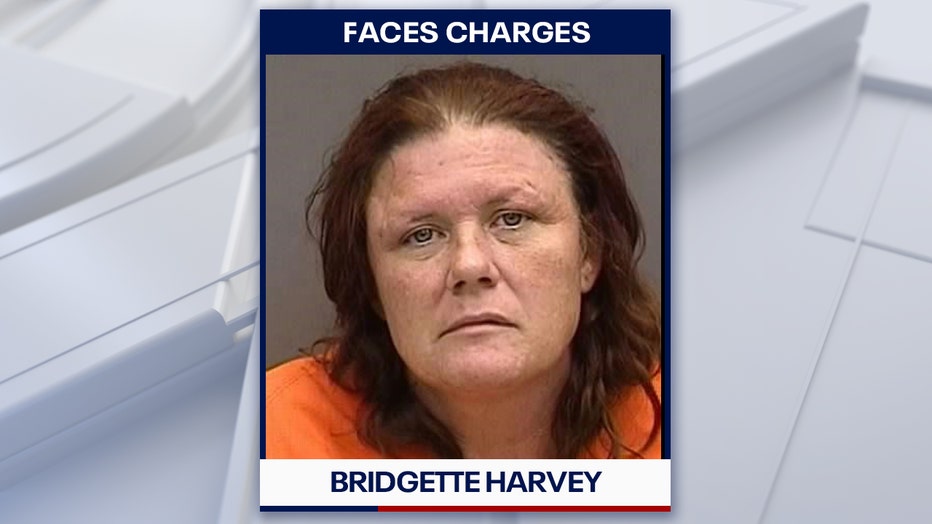 While heading to the women's bathroom to conduct a welfare check on 37-year-old April Colvin, Harvey approached Deputy Jimenez from behind and placed a pillowcase around her neck "in an attempt to choke her," according to a news release from the Hillsborough County Sheriff's Office.

"Deputy Jimenez called for the Emergency Response Team via her radio, while several inmates came to her rescue by removing the pillowcase from around her neck and freeing her from Harvey's grip," the agency said.

READ: 'It's been a bumpy road': Trooper injured while stopping intoxicated driver during Skyway 10K returns to work

Officials arrived and helped the deputy out of the inmate pod, saying she had minor injuries to her neck and throat. Harvey was put in restraints and removed from the pod.

Investigators said Harvey confessed to planning the assault and was also in possession of a comb that she sharpened with her teeth.

Harvey faces charges of aggravated battery on a law enforcement officer, introduction of contraband into a detention facility, and escape from confinement.

Colvin also faces a charge of escape from confinement. 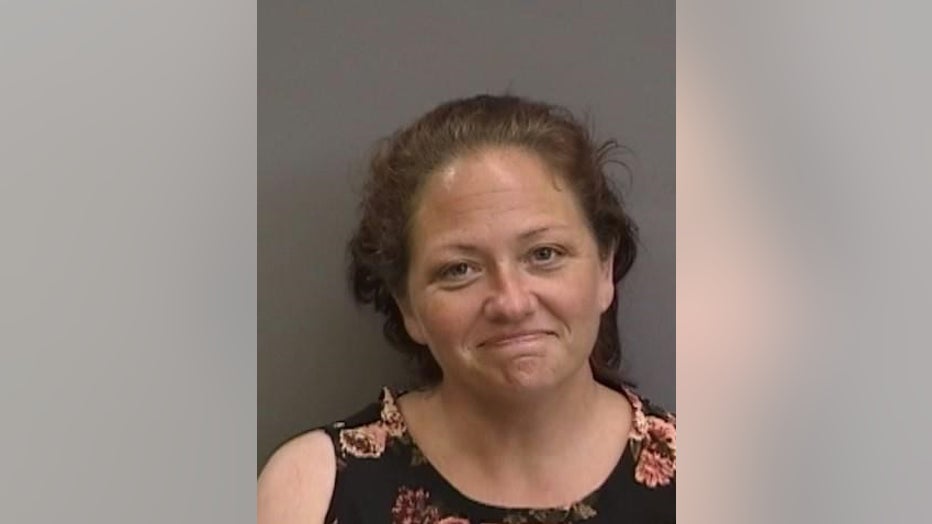 "While these inmates put our deputy in danger, there were others who did the right thing by coming to her aid, and for that, I am grateful," Sheriff Chad Chronister said in a statement. "Thanks to the quick response of our Emergency Response Team and the inmates who showed compassion to help our deputy, a dire situation turned into the safe rescue of Deputy Jimenez. The assailant and her co-conspirator now face additional charges for assaulting her."

Jail records show Harvey was initially booked May 31 on charges of home invasion robbery with a firearm, petit theft, and possession of a controlled substance. All were from an out-of-county warrant from Pasco County.