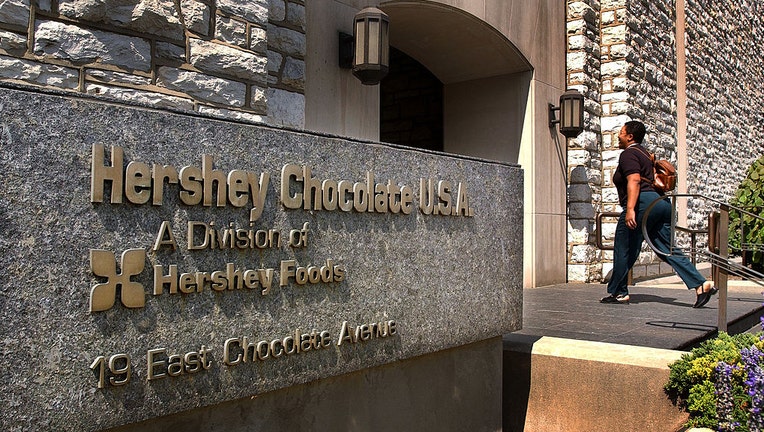 Pennsylvania-based chocolatier Hershey has been sued by a consumer for allegedly selling lead and cadmium-filled dark chocolate, according to reports.

In the suit, Lazazzaro claims he would not have purchased Hershey’s Special Dark Mildly Sweet Chocolate, Lily’s Extra Dark Chocolate 70% Cocoa and Lily’s Extreme Dark Chocolate 85% had he known through a disclosure from Hershey that these products contained metals.

Each of the bars contained heavy metals, the report showed, with 23 of the chocolate bars from brands like Trader Joe’s Godiva, Dove and Lindt containing potentially harmful levels of lead, cadmium or both, for those who eat an ounce of chocolate a day.

But three of the bars – Hershey’s Special Dark Bark, Lily’s 70% bar and Lily’s 85% bar – were high in lead, with the latter being high in cadmium as well, according to the article.

Lazazzaro is seeking at least $5 million in damages through the potential class action lawsuit, including at least $500 per transaction, which is allowed under the law in New York.

Hersey did not immediately respond to FOX Business.