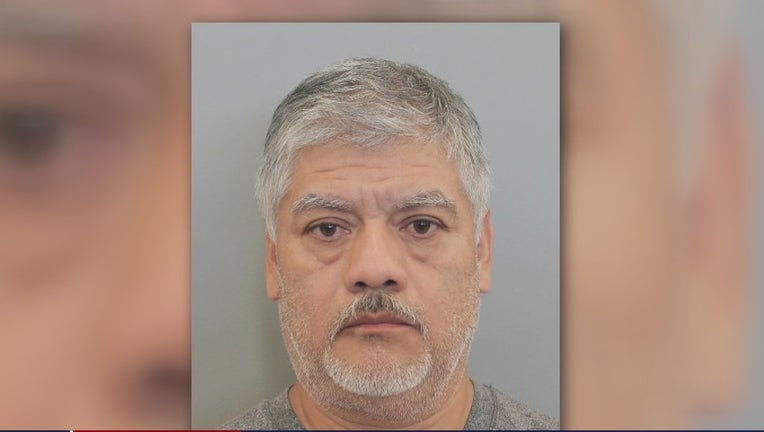 A Houston medical office custodian has been arrested after a worker in the building claimed he gave her herpes by peeing in her water bottle.  The woman may be one of a dozen victims of the same type of disgusting act.

The victim says she noticed water that she had kept on her desk smelled and tasted funny.

After opening it, she realized it was pee.

When the victim told other co-workers what had happened, another said that the same thing had happened to her.

The victim set up a hidden camera that allegedly caught Diaz rubbing his genitals on her water bottle.

Since the issue came to light, 11 other victims have come forward and are being tested for STDs, according to court documents obtained by KHOU.

Diaz allegedly told police he had done something similar at a previous job.

Lab results confirmed that the victim had contracted an STD and Diaz tested positive for the same disease.