"It was either get out of the car or be burned," witness Rosemarie Ruggeri said.

Valentina was electrocuted when she stepped on a live power line that had set her car ablaze.

Florida Highway Patrol troopers say she was driving northbound on Evenglow Avenue near Hyacinth Lane when her car ran into a power line that had been knocked down by a tree that fell during Sunday’s severe storms. 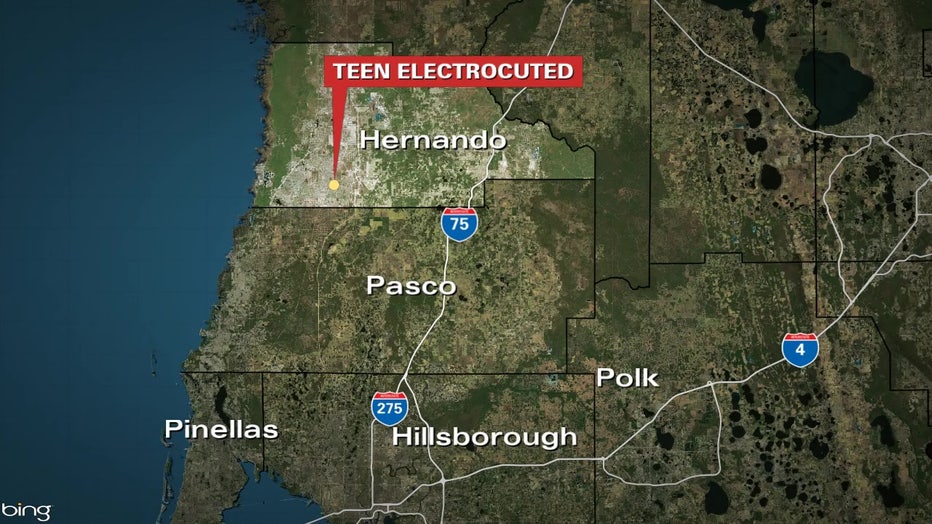 Valentina stopped the car and it caught fire along the driver’s side, according to FHP.

Troopers say she got out of the vehicle on the passenger side and stepped on the downed power line, which was active; she died at the scene.

George Hubbs, whose daughter is friends with Valentina, received a phone call just before noon Sunday. It was Valentina’s mother, Christina.

"She called me and said, ‘I need help, Val’s on fire,’" he recalled. "I didn’t know what she was talking about."

Hubbs rushed to the scene to help her parents, who also had arrived.

"And when I approached over the hill, her dad was walking up from the fire, and he just told me, ‘She died,’" George said through tears. "And I asked him who…of course, it was Val." 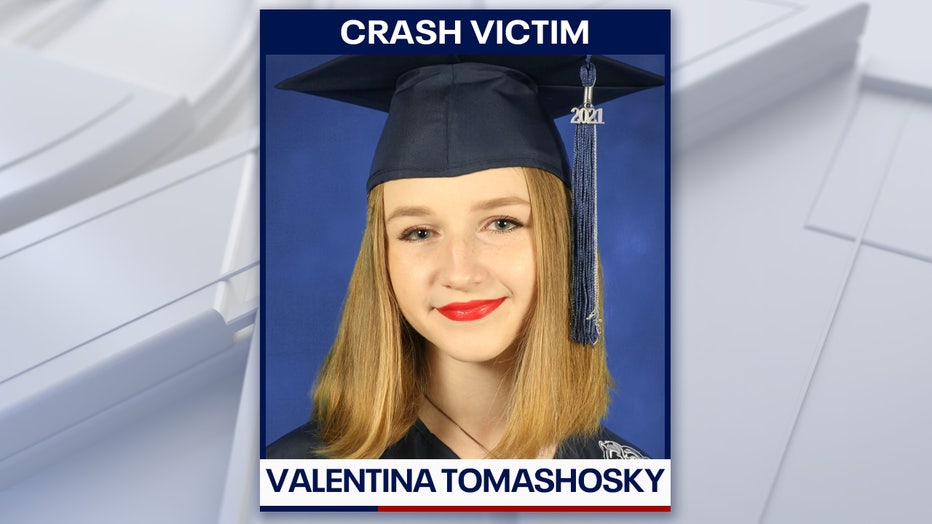 Hubbs said in recalling the incident, there was nothing she could have done.

"You know, it was a total, total power surge right to the car, right to the area, and with all of the water and everything, it was just surrounded," Hubbs said. "She tried to save herself in the fire and apparently stepped in the water or the wire and the voltage is crazy."

Valentina was a senior at Central High School. "Val," as she was known, was a cadet lieutenant in the Navy JROTC and had spent four years in the program. 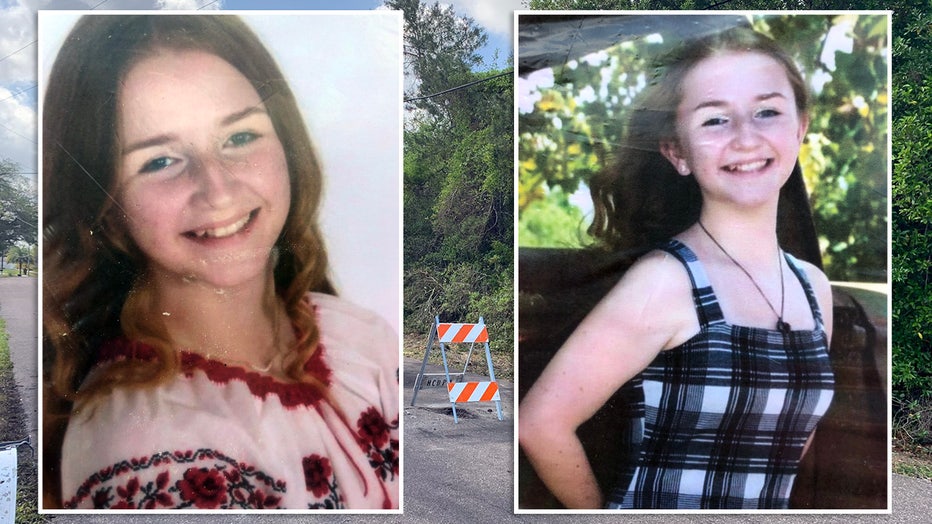 The JROTC commander, Christian Cruz, says she was an incredibly accomplished cadet who didn’t shy away from taking on leadership roles.

"She was one of our cadet officers. She was the competent commander for Delta Company," said Cruz. "But she also would step up to the plate when we had shortages on our drill team. And she would teach our younger cadets how to be leaders and members of the drill team. She was an outstanding cadet, friend and daughter."

A school spokesperson said Valentina was set to graduate this spring, with plans to attend Pasco-Hernando State College in the fall.

Memorial service plans have not yet been finalized, but the family has set up a scholarship in her name. 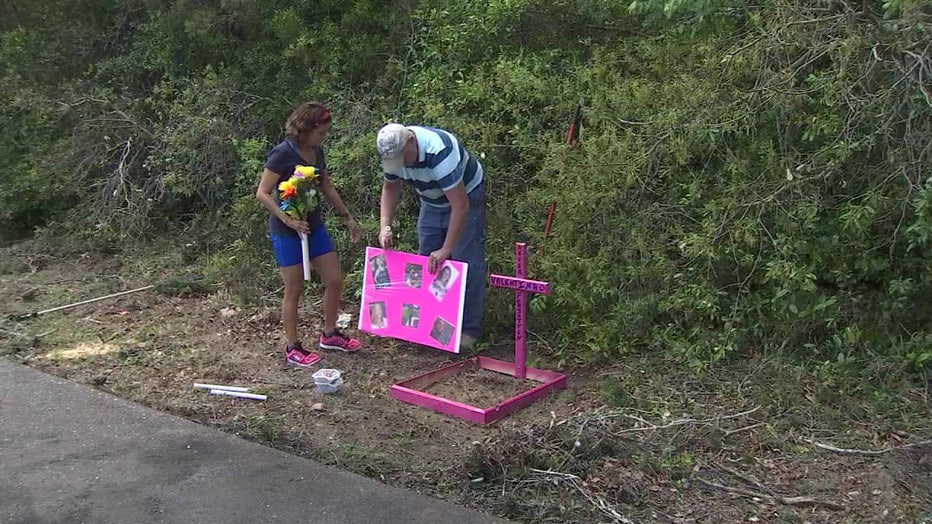 Monday morning, Hubbs and his wife, Gloria came to the scene of the accident with a handmade cross and flowers to make a memorial. The couple says they didn’t sleep a minute last night, and knew they had to do something for her family.

"It’s the least we could do," Hubbs added, still crying. "We won’t forget her. Nope. I don’t know, God, what they are going through."