LAS VEGAS - Former Las Vegas Raiders wide receiver Henry Ruggs III was charged with driving under the influence in a deadly crash that killed a woman and her dog last week. 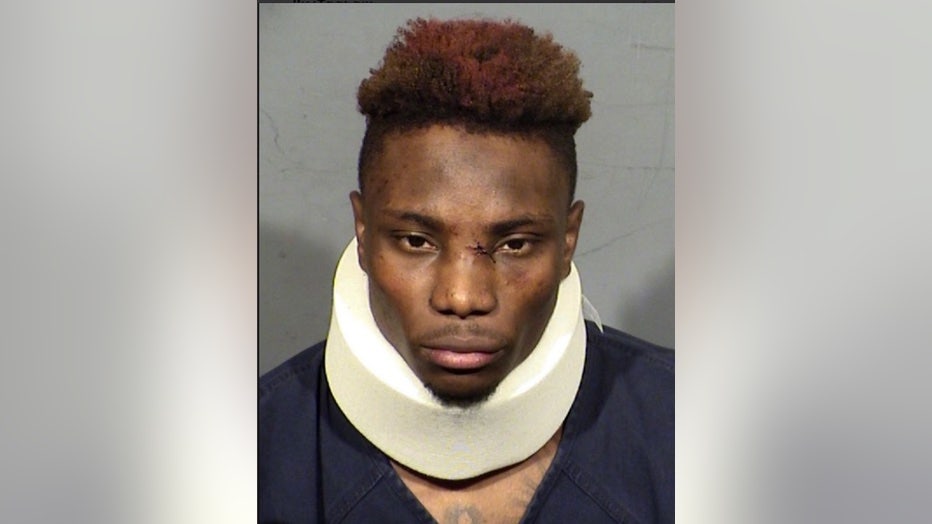 In the aftermath of the unfortunate events that took place, attorneys who represent Ruggs said on Wednesday that they want to keep medical records out of the hands of prosecutors charging him.

Las Vegas prosecutors say Henry Ruggs III was driving more than 150 mph with a blood alcohol level twice Nevada’s legal limit before his sports car slammed into the back of an SUV. The vehicle went up in flames and the victim, along with her dog, perished in the fire.

Prosecutors filed additional felony charges of DUI against Ruggs, who was accused of driving 156 mph with a blood-alcohol level of 0.16% — twice the legal limit in Nevada — before his Corvette crashed into the rear of Tina Tintor’s vehicle before dawn on Nov. 2. 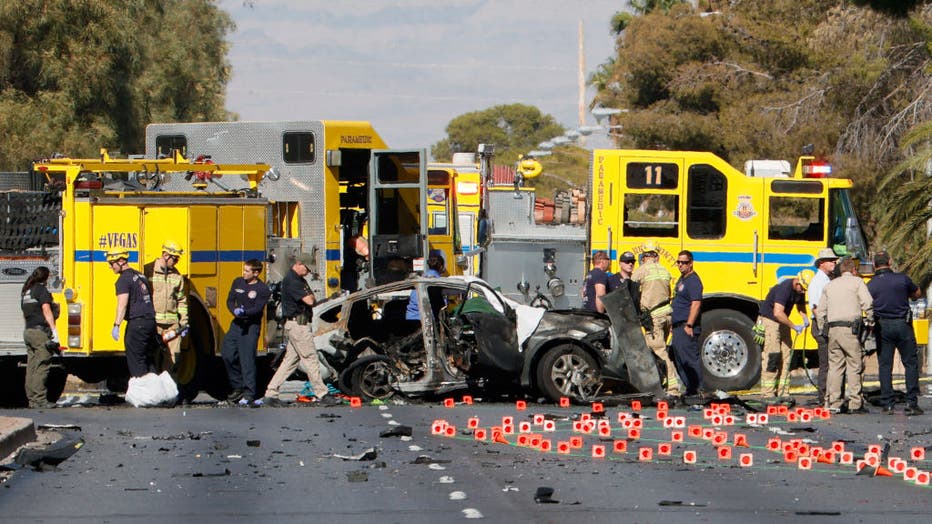 Ruggs didn’t appear in court in person when the additional charges of causing substantial injury and misdemeanor possession of a gun while under the influence were filed. It could mean even more prison time for Ruggs if he is indeed convicted.

Clark County District Attorney Steve Wolfson said Ruggs would serve at least a mandatory two years behind bars and could get more than 50 years if he's found guilty of DUI causing death or substantial injury and felony reckless driving.

Ruggs is on house arrest with strict conditions while his criminal case proceeds. He posted $150,000 bail for his release from jail a week ago.

Ruggs, who was released by the Raiders hours after the crash, had 24 receptions for a team-high 469 yards and two touchdowns. He was the 12th overall pick by the team in the 2020 NFL Draft after he played three years under Nick Saban at Alabama.