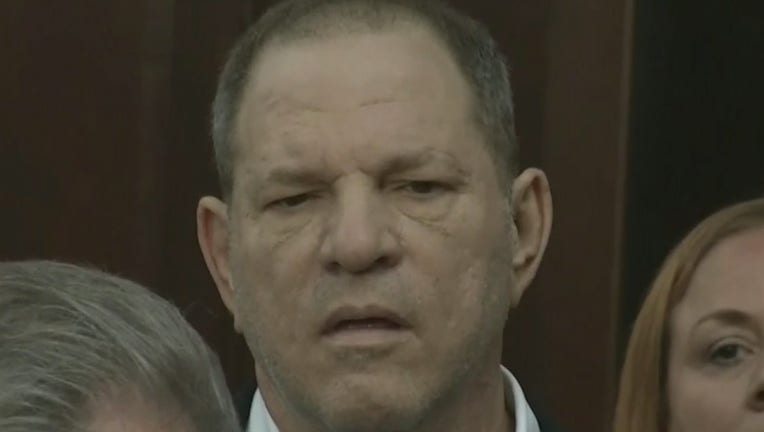 The Wall Street Journal reports that they say that the Manhattan judge who oversaw his conviction "woefully neglected" the obligation to ensure a fair trial.

Harvey Weinstein was sentenced last March to 23 years in prison for rape and sexual assault, a sight the Hollywood mogul's multitude of accusers thought they would never see.

Weinstein, who has been accused of violating scores of women, was convicted of raping a woman in a New York City hotel room in 2013 and forcibly performing oral sex on another woman at his apartment in 2006. He faced a maximum of 29 years in prison.

A Manhattan jury convicted Harvey Weinstein of rape and sexual assault. The judge ordered authorities to take him into custody.