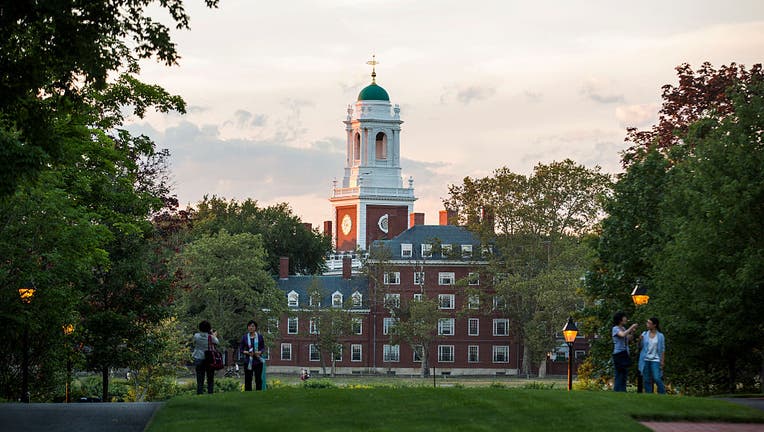 The campus of Harvard Business School and Harvard University, July 26, 2016 in Boston, Massachusetts. (Photo by Brooks Kraft/Corbis via Getty Images)

MASSACHUSETTS - Some students at Harvard University are calling on the school to take degrees away from some of President Trump's supporters and aides.

According to the petition titled "Revoke Their Degrees," these individuals spread "disinformation and mistrust," which the authors allege helped fuel last week's capitol riots.

Harvard has not released a statement on the petition.