NEW YORK (FOX 5 NEWS) - A Harlem man has turned his life around in an incredible way. To appreciate the feat David Norman, 67, accomplished last week when he accepted a degree from Columbia University, it helps to understand where he is from.

117th Street and Malcolm X Boulevard in Harlem looks a lot different than it did in the 1960s. The community has changed. So have Norman's aspirations.

He got his hands on the drugs, but addiction had a hold on him. Liquor, dope -- you name it. Poor choices, some violent, lead to a life mostly lived behind bars.

His thought process changed while doing time for manslaughter. He wanted more out of life. When he walked out of prison, he did it with a job at Mt. Vernon Hospital. The work eventually brought him to Columbia University.

Norman's story is story of someone who never gave up. He currently works as a research assistant at Columbia University in the Mailman School of Public Health. The last 10 years he has been a full-time employee -- about the same amount of time it took him to earn that psychology degree. 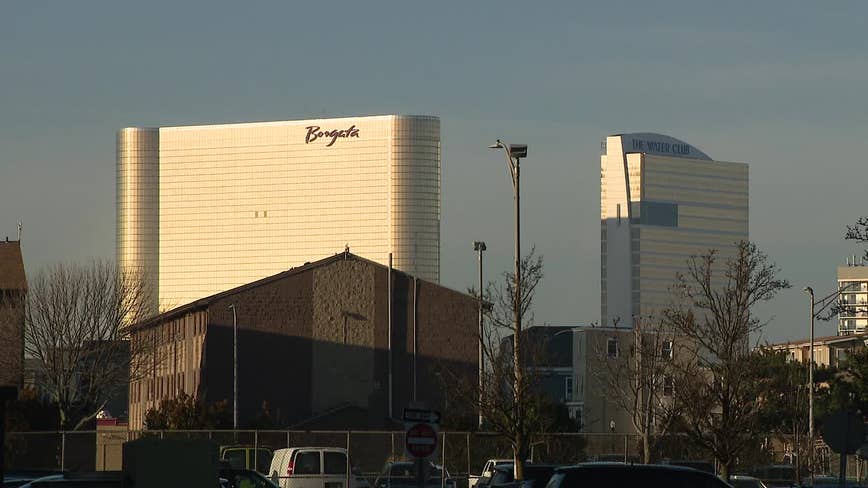 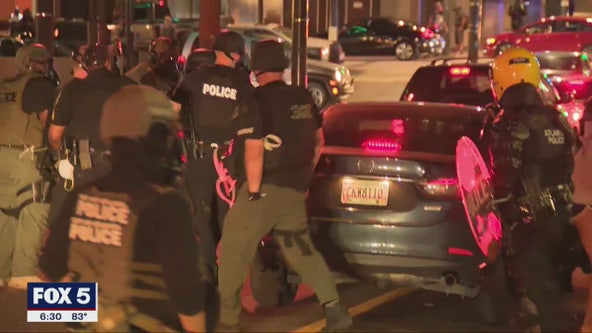