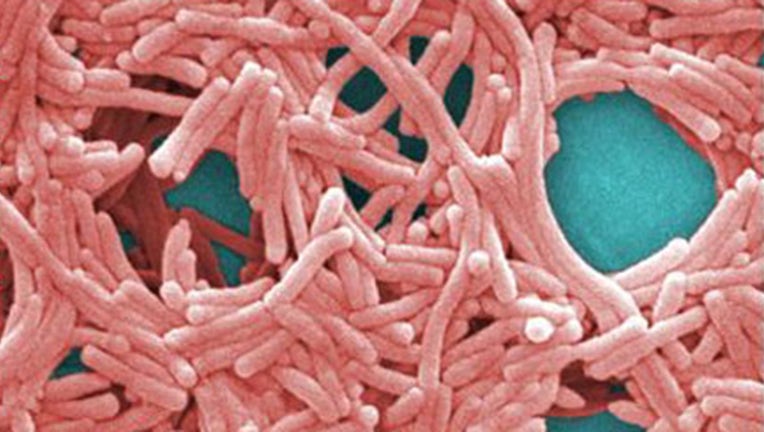 NEW YORK - New York City health officials have closed an investigation into a cluster of Legionnaires' disease cases in Harlem, saying that no new cases have been reported in four weeks and that the cooling towers in the affected buildings have been disinfected as ordered.

"I'm grateful for the many Health Department staff who identified and responded to this cluster quickly," Dr. Dave Chokshi, the city's health commissioner, said in a statement. "After an extensive investigation, we were able to identify one cooling tower that matched to a clinical specimen, and appropriate cleaning and disinfection measures at that tower and all other potential sources were conducted."

That cooling tower was at NYC Health and Hospitals/Harlem (also known as Harlem Hospital). Officials said 18 people were hospitalized; 16 of those patients have been discharged and no one has died.

Legionnaires' disease is a type of pneumonia caused by Legionella, a bacterium that grows in warm water. Complications from the disease can be fatal. The illness causes flu-like symptoms, which means it can be hard to diagnose. Indeed, some of the symptoms — cough, shortness of breath, body aches, and high fever — are similar to the symptoms of COVID-19, which is caused by a virus, not a bacterium.

"Public health professionals have recognized that due to the similarities in initial disease presentation, clinicians may repeatedly test for coronavirus disease 2019 (COVID-19) before recognizing the need to test for Legionnaires' disease," a paper in the January 2021 issue of the journal Pneumonia states.

The symptoms of Legionnaires' disease usually begin two to 10 days after being exposed to the bacteria but people should watch for symptoms for about two weeks after exposure, according to the CDC.

"Most cases of Legionnaires' disease can be traced to contamination of artificial water systems where conditions are favorable for Legionella growth, such as cooling towers or evaporative condensers associated with air conditioning and industrial cooling, whirlpool spas, hot tubs, decorative fountains and water features, hot water tanks, and complex plumbing system systems," the New York City Health Department said in a news release. "Individuals only get sick by breathing in water vapor containing Legionella bacteria, and the disease is not transmitted from person to person."