A group of community advocates are blaming failed leadership in the city for the current surge in violent crime and are calling on Mayor Bill de Blasio to take action. Claiming reforms were not fully thought out and are now putting communities in danger, they want full disclosure of where money coming out of the NYPD budget is going to and a full account of those who have been released from jails after bail reform was enacted.

Police Commissioner Dermot Shea told Good Day New York that the city is in a "perfect storm." He denied that cops are purposely pulling back enforcement. Instead, he said that the NYPD's overtime budget took a hit. Shea said that the department will put more cops on weekend shifts.

Police say that just after 7 a.m., they found a 34-year-old man with a gunshot wound to the shoulder. The victim was taken to Franklin Hospital Medical Center, where he was pronounced dead.

7 homicides in NYC over weekend

Among those shot dead was a Bronx mother of three. Robert Moses reports.

Meanwhile, in the Bronx on Saturday morning about 5:20 a.m., 25-year-old Priscilla Vasquez, a mother of three, was shot and killed near Public School 1. A gunman was seen running from the scene wearing a black hoodie and a white surgical mask. Police later said the suspect got into a dark-colored Chevy Traverse with Pennsylvania plates. The vehicle hit something while fleeing, causing damage to the rear and right rear passenger sides of the vehicle.

In Coney Island, four men, ages 36, 27, 35, and 41, were shot. All of the men were taken to Lutheran hospital, where 27-year-old Kadeem Street was pronounced dead. The other three were all listed in serious but stable condition.

Police have released footage of a man wanted in connection to the shooting death of Priscilla Vasquez, a young mother of 3 in the Bronx.

Just a few blocks away from that incident, police say that 20-year-old Fabian Abney was shot and killed on Saturday afternoon. Police say Abney was found with a gunshot wound to the torso and was pronounced dead at the scene.

Lastly, on Saturday evening, police say that 33-year-old Leonard Carlisle was found with a gunshot to the head near Queens Village. Carlisle was taken to Queens General Hospital where he was pronounced dead.

So far, no arrests have been made in connection with any of the shootings. 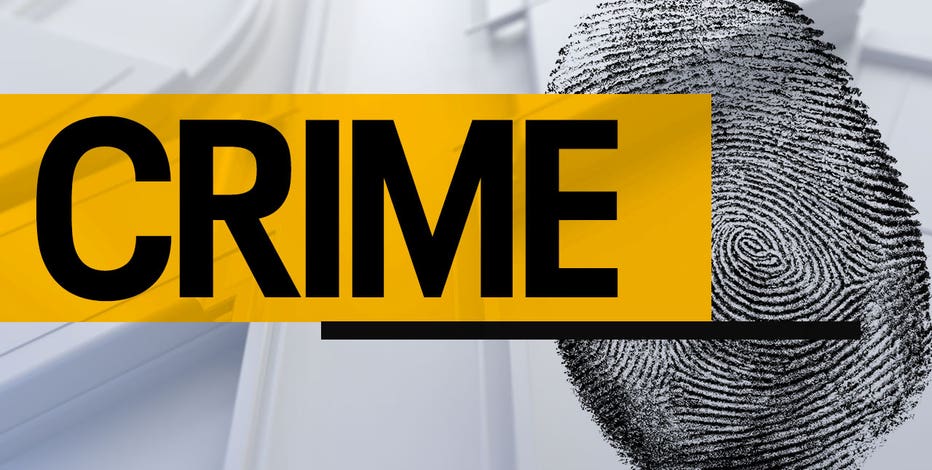 Young Bronx mom of 3 is slain in shooting outside school