The NYPD wants to find a group of people who assaulted a man outside a Bronx laundry mat.

NEW YORK - The NYPD wants to find the men and women involved in a vicious assault on a man outside a laundromat in the Longwood section of the Bronx.

A 29-year-old man was standing outside of the Super Coin Laundromat at 938 East 163rd Street at about 1 a.m. on May 4, 2020, when the group knocked him to the ground, punched, and kicked him multiple times.

It appeared that they also stomped on his head and he was also slashed with a bottle in the face.

Video of the brutal attack showed that it lasted several seconds.

A woman, carrying a soda, then walked over and kicked him in the face.

Finally, as the man remained motionless on the sidewalk, one of the attackers laughed and went back to the victim and poured some unknown liquid onto his face.

The man was taken to Lincoln Hospital for bruising across his body and cuts to his face.

The group took off before cops arrived.

Video and photos of some of the suspects were released by the NYPD.

Anyone with information about the assault should call the NYPD's Crime Stoppers Hotline at 1-800-577-TIPS (8477) . You can also submit their tips by logging onto the CrimeStoppers website at WWW.NYPDCRIMESTOPPERS.COM, or on Twitter @ NYPDTips. 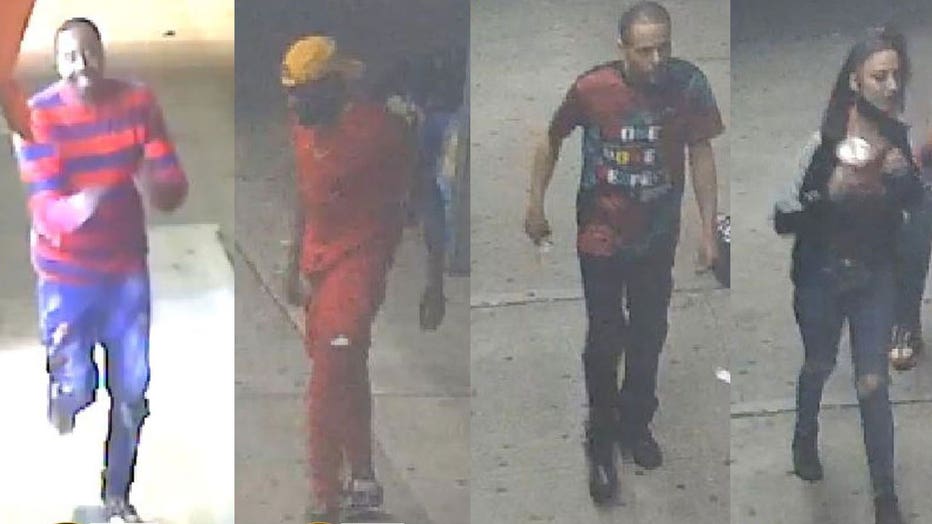 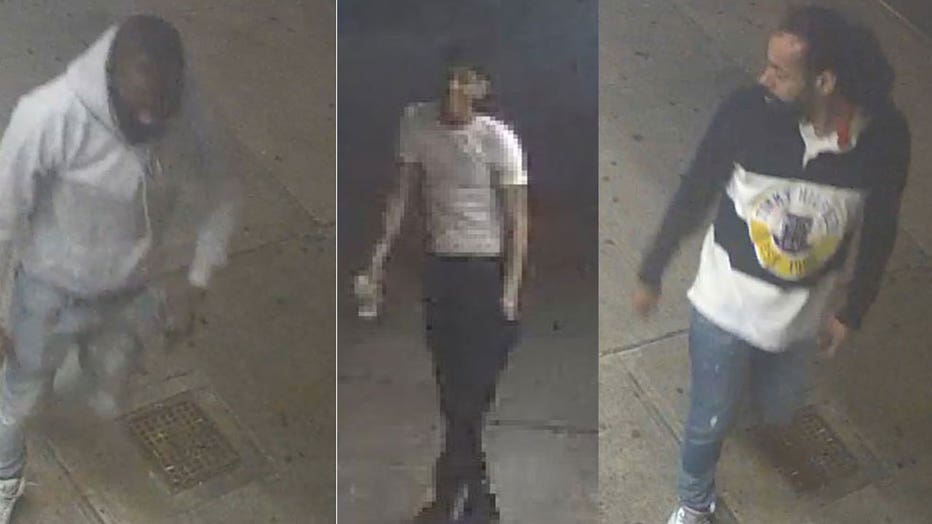