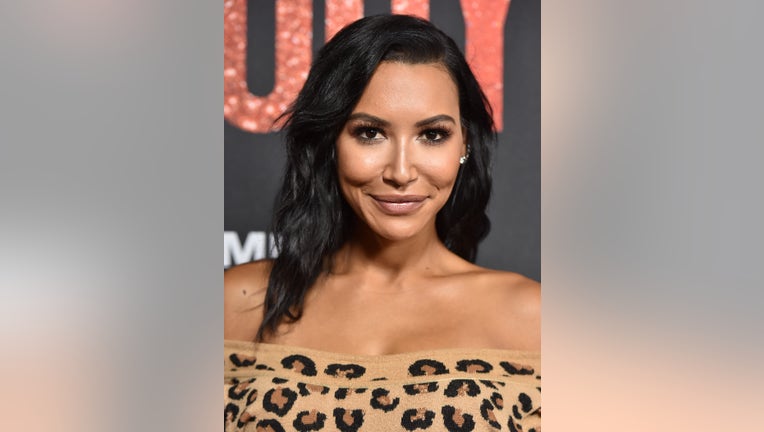 LOS ANGELES - Authorities in California's Ventura County confirm that actress Naya Rivera is missing and may have drowned after she went boating with her young son on a California lake.

At approximately 10:40 p.m. on July 8, officials with VCSO confirmed that they are searching for Rivera, 33, at Lake Piru, and that search and rescue operation will continue at first light.

Earlier in the day, sheriff's officials said they were searching for a possible drowning victim at the same lake, but did not identify the missing person as Rivera at the time.

According to reports by reporters Elex Michaelson and Stephanie Stanton with FOX 11 in Los Angeles, Rivera and her 4-year-old son went for a boat ride on Lake Piru, and the child was found asleep on the boat. The boy reportedly said his mother was swimming, but couldn't make it back onboard.

Meanwhile, a car driven by Rivera was found at a nearby parking lot.

In a statement released by police in FIllmore, California, a call came out at around 4:38 p.m. at Lake Piru, after a female adult and her child rented a boat for a three-hour duration. Officials at the lake searched for the boat after they realized the boat had not been returned after three hours.

Rivera is known for her role as Santana Lopez on FOX television series Glee, which aired from 2009 to 2015.

In 2017, it was reported that Rivera was accused of domestic battery in West Virginia on her then-husband, actor Ryan Dorsey.  The couple's divorce was finalized in 2018, according to the Associated Press.

As news of Rivera's disappearance spread, other actors who have starred on Glee have reacted to the news. On his verified Twitter page, Harry Shum Junior, who played Mike Chang on Glee, made a tweet that simply read "praying."

Lake Piru is located to the northwest of the Los Angeles area.

This story was reported on from Phoenix