A woman has died after being fatally stabbed in the neck inside an apartment in Harlem.

NEW YORK - A 16-year-old girl is dead after being stabbed in the neck inside an apartment in Harlem on Sunday, and the NYPD is looking for an 18-year-old in connection with the killing.

According to authorities, police received a 9-1-1 call at 5:40 p.m. about a female who had been stabbed inside an apartment building on Adam Clayton Powell Boulevard.

Upon arrival, police found Saniyah Lawrence, 16, with a stab wound to her neck.

EMS rushed her to NYC Health & Hospitals Harlem, but it was too late to save her life.

The NYPD later announced that they were looking for 18-year-old Zyaire Crumbley in connection with the killing. 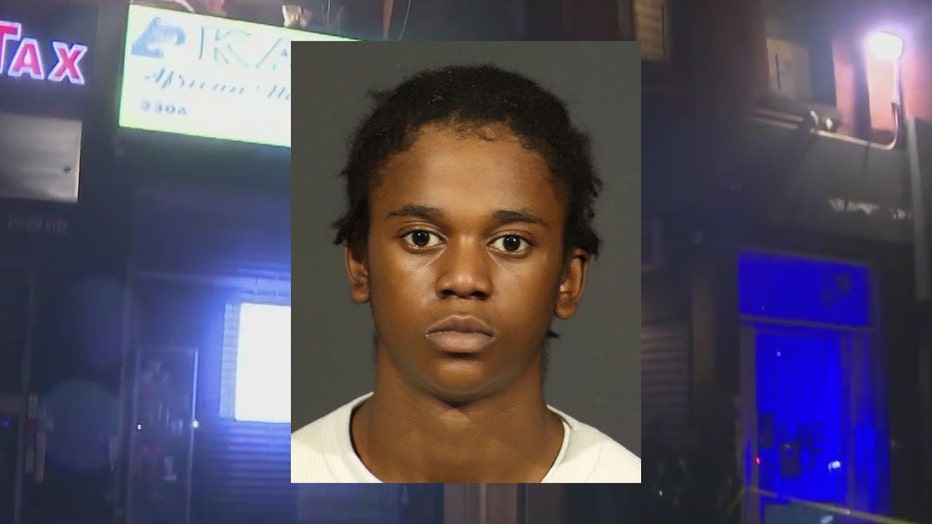