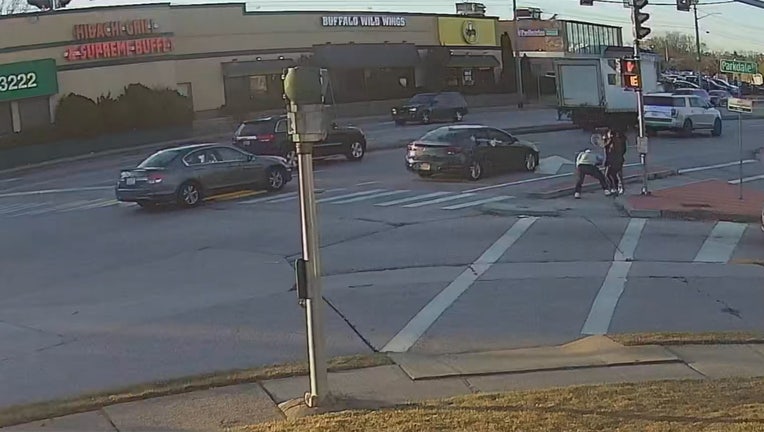 A 12-year-old girl was walking in the parking lot of the Tanger Outlets in Deer Park when she was hit by a pellet fired from an airsoft gun by a person in a passing vehicle at approximately 5:20 p.m.

The girl was transported to Good Samaritan Hospital Medical Center in West Islip for treatment of non-life-threatening injuries.

Police believe the same car was involved in a similar incident on Deer Park Avenue in North Babylon approximately 20 minutes earlier. No one was injured in the first incident.

The car was described as a dark-colored four-door sedan, possibly a Hyundai Elantra, believed to be occupied by three or four males.

Detectives are asking anyone with information to call Crime Stoppers at 1-800-220-TIPS.