Arizona mother vanishes in 2017: 'I just want to know who did this to her,' daughter pleads

GILBERT, Ariz. - April 6, 2022, marks five years since a woman disappeared from her Gilbert apartment, and police and her family are still searching for answers, hoping new information comes to light.

Her daughter says she believes her mother was murdered, but her body is still missing. She's hoping someone will come forward with answers.

"With it being five years, we’re just hoping someone will come forward," said Lisa Moore, her daughter. 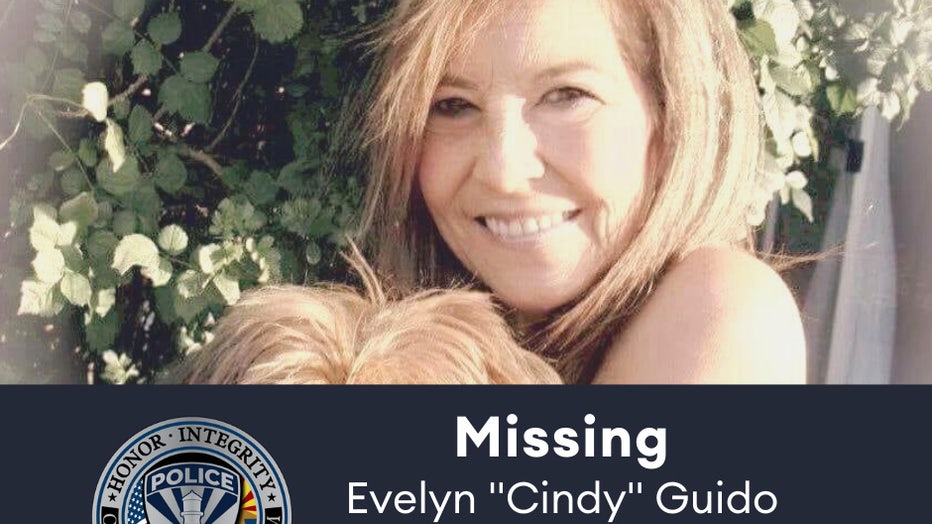 Five missed birthdays. Five missed Mother’s Days. Five years of laughs were replaced with tears and worry. It's been five years since she last saw her mother.

"I've had the ‘we have a John Doe at the hospital, could be your mom,’ I’ve had the ‘we’ve found remains, it might be your mom,’ and it’s not. So it’s the false sense of hope that she was still alive … it’s always a false sense of hope that I’ll find her or find an answer or closure. I just want to know who did this to her so that they are held accountable," Moore said.

Evelyn was known as "Cindy" to her friends and family. She was last seen at her apartment in Gilbert, near Guadalupe and Gilbert roads.

She would have turned 65 this year.

Her daughter says a roommate saw her leave one night and never come back. It was very out of character, she says, especially since she had a life-saving heart operation coming up that she couldn’t afford to miss.

"I’m just hoping someone will say, you know, ‘I saw her,’ or ‘I heard something,’ or, ‘I saw something,’ and maybe just didn’t think about it at the time, but now remembers or wants to come forward so that I can have some peace," Moore said.

Detectives at the time said they found no evidence that Evelyn had used social media or any bank cards, but Moore says there is enough evidence to indicate that her mom is dead.

"In November of 2017, I found out that due to forensics, they found enough of her DNA to know that she was murdered, but unfortunately her body was never found which means nobody has been held accountable," Moore said.

The Gilbert Police Department is asking anyone with information relevant to her disappearance to call them immediately at 480-503-6500 and reference case #17-000006009. 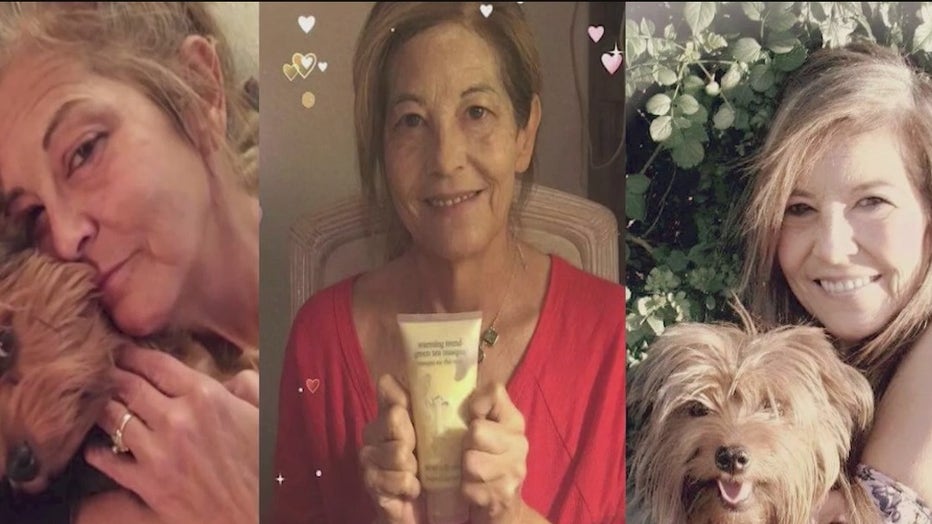