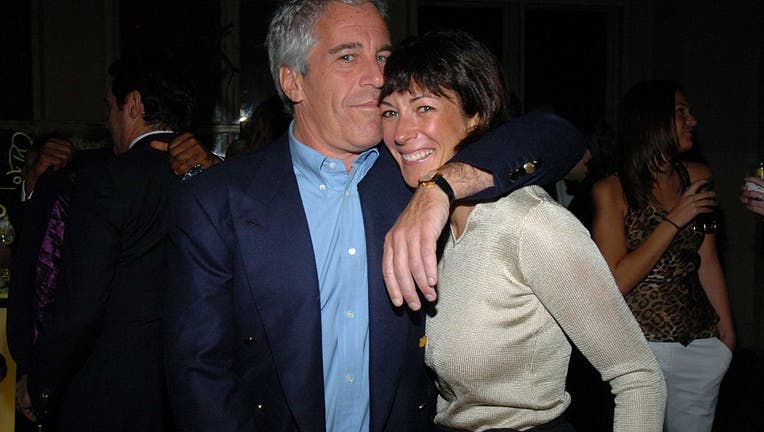 NEW YORK (AP) — A close associate of disgraced financier Jeffrey Epstein who is jailed on charges she helped him sexually abuse young women and girls should be released to home arrest while she awaits trial, her lawyers said in court papers filed Friday.

British socialite Ghislaine Maxwell was arrested last week at her New Hampshire estate before being moved to New York City to face the federal charges.

Maxwell, 58, has been detained at a lockup in Brooklyn without bail. Prosecutors have labeled her an “extreme risk of flight” and said they want her jailed until trial.

Her lawyers cited the coronavirus risk in jail as reason to release her on $5 million bond.

A judge has set a hearing for Tuesday to hear bail arguments and to arraign Maxwell on multiple charges, including that she conspired to entice girls as young as 14 to engage in illegal sex acts with Epstein from 1994 through 1997 at his homes in New York City, Florida, and New Mexico and at Maxwell’s residence in London.

She has repeatedly denied wrongdoing and called some claims against her “absolute rubbish.”

Epstein killed himself in a Manhattan jail last August while he awaited trial on federal sex trafficking charges.

A woman who claims Ghislaine Maxwell raped her dozens of times – beginning when she was just 14 years old – says she is willing to take the stand and testify against Jeffrey Epstein’s ex-girlfriend.