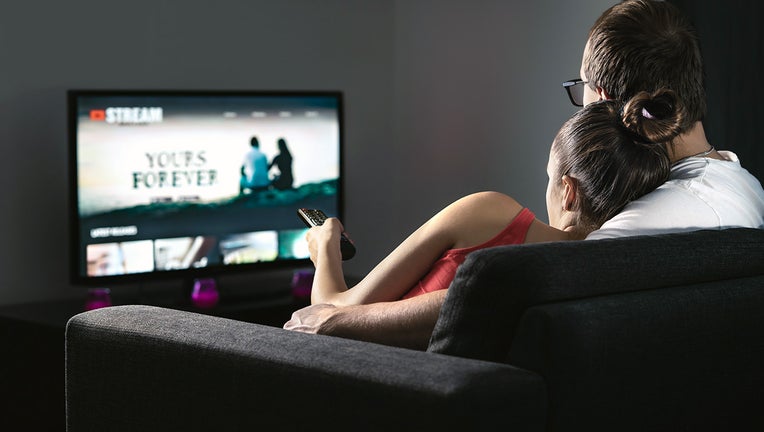 If you love love and love watching people falling in love (or not) on TV, Shane Co., the jewelry company, has the perfect contest for you.

"What better way to spend a Friday night than at home in your PJs with a glass of wine and a bowl of popcorn, binge-watching a reality TV show? And guess what? You can get paid for it!" the contest website reads.

The chosen participant will be tasked with watching one entire season each of any three of the following shows:

After each completed season, the participant will have to answer questions that Shane Co. will provide.

In addition to the $1,000, the jewelry company will provide a $25 gift card to Amazon so the chosen candidate can purchase and watch the shows in the list above.

While these shows aren’t part of the contest, you’ll be compensated with hours of entertainment — and it’s all streaming free on Tubi.

How to enter the Shane Co. contest

Tubi and this television station are both owned by the FOX Corporation. This story was reported out of Los Angeles.